Take D Milk, Nah? is a smart, funny show that critiques the idea of the identity play 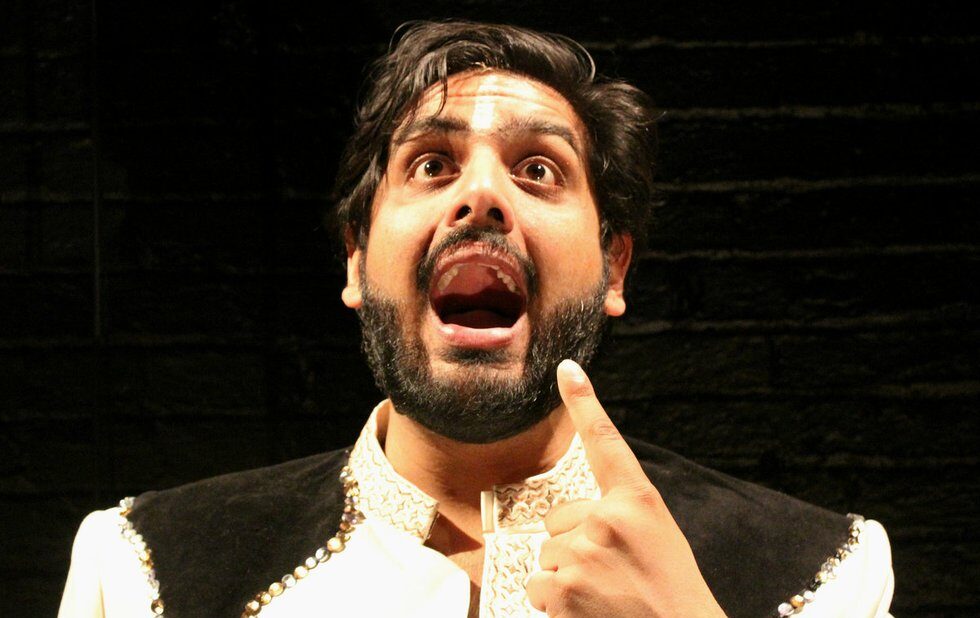 Right off the top, Jivesh Parasram admits he was reluctant to create this Indo-Caribbean-Hindu identity play, noting the prevalence of the identity genre in Canada and its potential for reinforcing social divisions. But we should all be thankful he did. This engaging and powerful solo blends hilarious family-focused storytelling, incisive historical analysis of colonialism and imperialism and gut-punch first-hand accounts of everyday racism and marginalization in Canada.

Utilizing the format of Hindu storytelling, Parasram offers a series of rich and punchy episodic narratives each followed by insightful analysis. The result perfectly triangulates memoir, lecture and stand-up comedy.

We learn about the British governments horrific Indian indenture system of debt-based slavery, and how this colonial flow of labour based around sugar production relocated his musician grandfather from India to Trinidad, where he eventually founded the first Hindu school. We hear funny stories about his awkward childhood visits to family on the island, including a harrowing tale about attempting to assist in the birth of a calf (as the title suggests, his love of cows is a through-line). He also tells us about what it was like growing up in his hometown of Dartmouth, Nova Scotia, where he was constantly othered for existing outside a simplistic black/white cultural binary.

A recurring meta theme is Parasrams deep skepticism of cultural identity (and plays that explore it), and the implicit question of who, exactly, these constructs serve. Time and again he shows identity to be a hazardous concept, with one potent example being regrets he has over his reaction to being hatefully misidentified as Muslim and brutally attacked in the aftermath of 9/11. Tacking back and forth between earnest engagement and biting critique of the genre, he demonstrates how complex the issue can be.

Parasram, assisted here by director Tom Arthur Davis, is a gifted and endlessly watchable performer whose affable delivery and well-crafted stories generate frequent and sustained laughs, but he is also able to instantaneously deadpan to emphasize very serious points. In one of these moments he goes beyond explaining how casual racism, oppression and marginalization operate in Canada, to conveying how it feels to live facing these insidious social truths every day.

Both the performance, as well as the vibrant set by Anahita Debonehie featuring meaningful Indian and Caribbean objects, harbour some serious surprises best left unmentioned here to preserve their maximum effect.