The best Toronto stage shows to see in August 2019

From al fresco dance performances and an innovative arts festival to a production of a play that's intentionally offensive, here are the shows in and around the city that are generating lots of heat 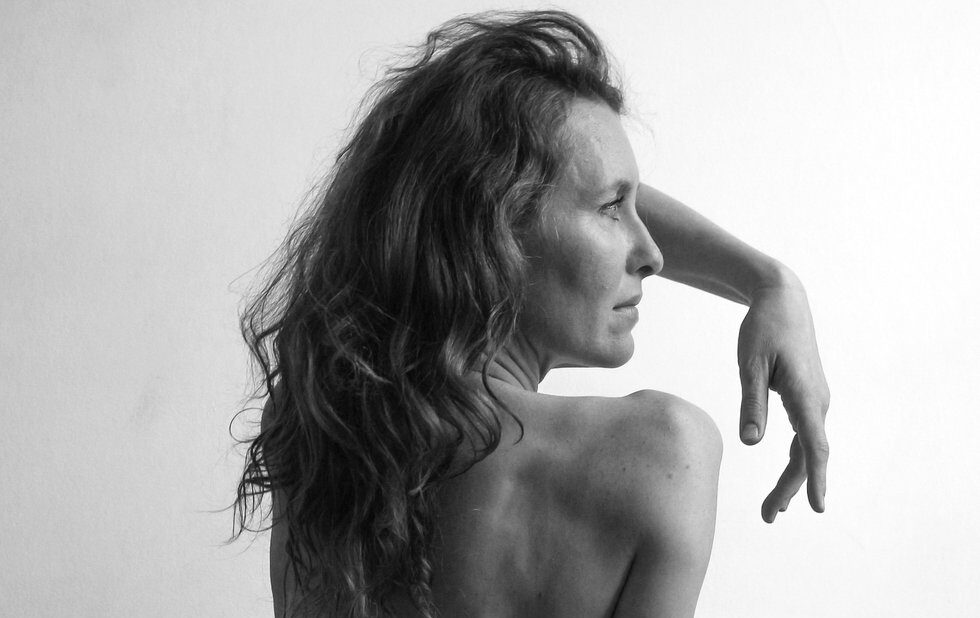 Celebrating 25 years of presenting al fresco dance in Toronto parks, Dusk Dances returns this month with an extra-fun slate of commissions, premieres and remixes. With a community-minded format that offers free pre-show dance classes (this year in square dance, led by professional caller Hannah Shira-Naiman), PWYC entry and a comic MC (Lisa Anne Ross as Madame Beaucoup) to guide crowds from performance to performance, DD is on a mission to convert as many regular people into dance buffs as possible.

August 4 to 11 at Withrow Park

Unlike the summer’s other big performance festival, SummerWorks is curated, which means there’s generally more consistency in the offerings. This year’s lineup seems as exciting and edgy as past seasons. Highlights include: Audible Songs From Rockwood, singer/songwriter Simone Schmidt‘s concert staging of her song cycle based on files of people incarcerated at Rockwood Asylum between 1856 and 1881 rochdale, David Yee‘s ensemble show about Rochdale College, a 1960s cooperative housing experiment in Toronto Rohinton Mistry’s The Scream, a solo show adapted from the Governor General’s Award-winner’s story by director/performer Anand Rajaram and CHILD-ISH, Sunny Drake‘s verbatim play drawn from interviews with children and recontextualized into adult situations.

As usual, many shows straddle the line between performance art and theatre. S. Bear Bergman‘s satiric Gender Reveal Party is performed at the Theatre Centre’s Green Roof by a rotating cast. Worry Warts, by Convergence Theatre‘s Julie Tepperman, consists of two parts: in the first, you’re asked to share your worries with the show’s creative team in a 30 minute, one-on-one experience then, in the fest’s final weekend, anonymous excerpts from transcripts of those interviews will be combined for a series of performances. Keep in mind that similar one-on-one SummerWorks experiences have sold out their runs early on. So try to minimize your worry and book your tickets soon.

August 8 to 18 at the Theatre Centre, Toronto Media Arts Centre and other site-specific venues 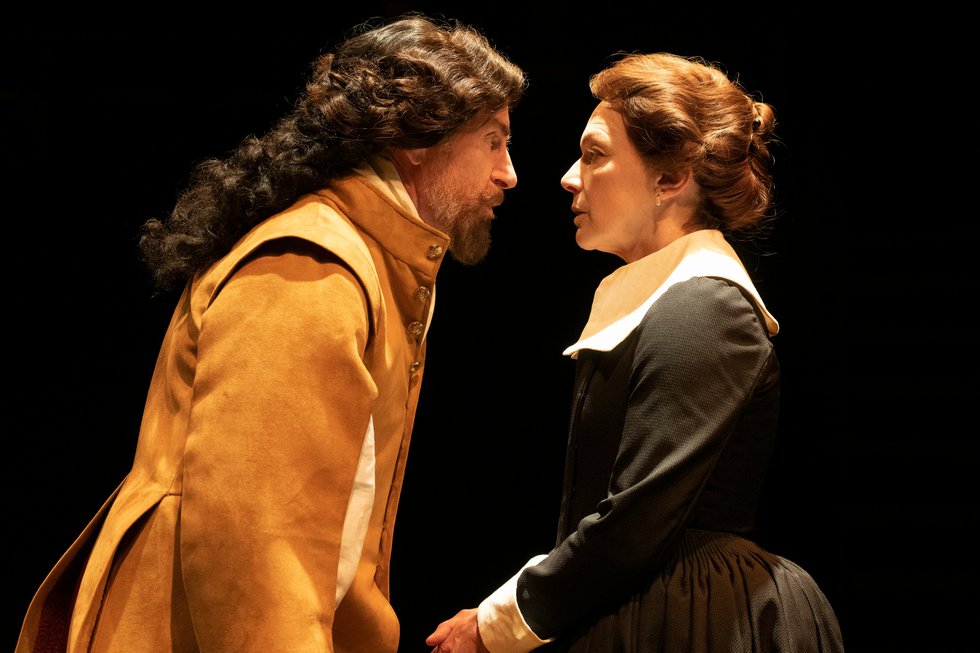 Tom Rooney and Martha Burns fight with words in Victory at the Shaw Festival.

On the Shaw Festival website’s page for Howard Barker‘s Victory is the following warning: “Victory is deliberately offensive… It is not for the squeamish and contains very strong language.” Consider the gauntlet thrown down. Barker’s controversial 1983 play is about a 17th century widow (Martha Burns) who’s trying to give her puritan husband a proper burial. But she’s living in a base, crude world, where human dignity means nothing. Sounds eerily familiar, doesn’t it? Shaw’s artistic director Tim Carroll directs a cast that includes Patrick Galligan, Deborah Hay, Tom McCamus, Gray Powell and Tom Rooney.

In previews, opens August 8 and runs to October 12 at the Shaw Festival’s Studio Theatre

Yasmina Reza‘s 1994 play is one of the most acclaimed comedies of the past few decades. The Tony Award- and Olivier Award-winner has already received a couple of local productions, most recently by Canadian Stage in 2010. Obsidian Theatre’s outgoing artistic director Philip Akin helms this new Soulpepper production starring company veterans Oliver Dennis and Diego Matamoros as well as newcomer Huse Madhavji as a trio of Paris friends who come to blows over an abstract painting. Reza’s script, translated into English by Christopher Hampton, is full of wit, and the actors, under Akin, should nail the dialogue. But keep your eyes on what set designer Gillian Gallow comes up with. She’s one of the country’s most creative designers, and this play – just consider its title – requires something especially intriguing to look at.

dance: made in canada festival

Multi-disciplinarians and Louise Lecavalier fanatics will enjoy the Toronto premiere of Raymond St-Jean’s bio-doc Louise Lecavalier – In Motion (with the main subject in attendance), and the raft of site-specific works, installations, workshops and other arts encounters on the schedule. All suggesting that as a lively art form, Canadian dance is doing just fine, thank you very much.

August 14 to 18 at the Betty Oliphant Theatre

With journalism and freedom of expression under attack all over the world, Ben Hecht and Charles MacArthur‘s 1928 newsroom comedy should feel very timely. No wonder Stratford Festival tapped Governor General’s Award-winning playwright Michael Healey (The Drawer Boy, 1979) to pen a brand new adaptation. Veteran actor Graham Abbey directs the show, which stars Ben Carlson as a star reporter looking for a scoop and Maev Beaty as his tough editor, Penelope “Cookie” Burns. Will there be a reference to fake news and some Trump-like figure? Can’t wait to find out.

In previews, opens August 15 and runs October 25 at the Stratford Festival’s Festival Theatre

Speaking of journalism, the summer’s most intriguing musical event is a series of three world-premiere musicals inspired by articles from the Globe and Mail’s vast archives. This collaboration between the Musical Stage Company and Yonge Street Theatricals, called Launch Pad, is an innovative musical development residency. The list of composers, lyricists and book writers taking part reads like a who’s who of the country’s musical talent: Anika Johnson, Barbara Johnston, Nick Green, Anton Lipovetsky, Steven Gallagher, Colleen Dauncey, Akiva Romer-Segal and Ellen Denny. A talented cast (Brandon Antonio, Kaylee Harwood, Michael De Rose and Kelsey Verzotti) appears in all the shows, which will be performed on the 17th floor of the Globe and Mail Centre. Sounds newsworthy to us.

August 19 to 22 at the Globe and Mail Centre