The best Toronto stage shows to see in March 2020

From an immersive production of a Pulitzer Prize-winning musical to a Drag Race finalist dancing for her life, here, in chronological order, are some big buzz shows to see this month 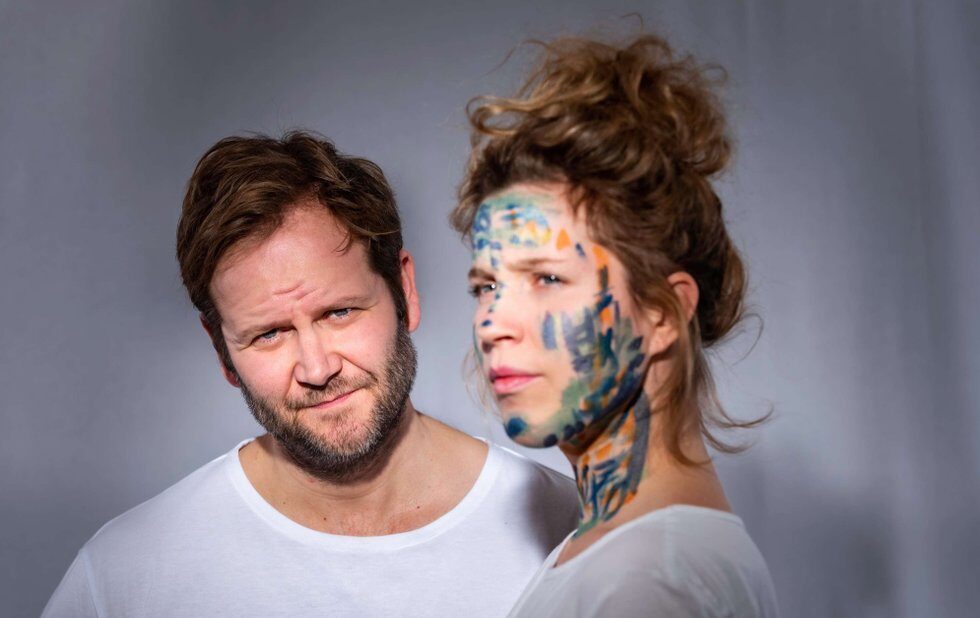 Sunday In The Park With George

After wowing audiences last year with their inaugural, Dora-nominated production of Kiss Of The Spider Woman, Eclipse Theatre returns with yet another ambitious show: Stephen Sondheim and James Lapine‘s imaginative fictional look at the creation of one of Georges Seurat’s most famous paintings. The show, which won the Pulitzer Prize for Drama, looks at how art, love and commerce are interrelated – something the company is obviously interested in themselves. Staged at the intimate and immersive Old Jam Factory beside the Don Valley Parkway, the Evan Tsitsias-directed show, which stars Evan Buliung, Tess Benger, Tracy Michailidis and Charlotte Moore, has a very limited capacity and will likely sell out quickly.

March 3 to 8 at the Old Jam Factory

The second theatre opening in two weeks based on a real incident of mass violence (the other being Us/Them), The Events is Scottish playwright David Greig‘s response to the politically motivated mass shootings in Norway in 2011. Greig has set the play during a choir practice, with Raven Dauda as the priest who leads the choir (a different local choir performs each night) and Kevin Walker playing various roles, including the shooter. The prolific Greig, a major voice in European theatre, has had a number of plays performed here, including the original Traverse Theatre production of Damascus as part of World Stage in 2008, and the charming Midsummer (A Play With Songs) for Tarragon in 2017. This Necessary Angel Toronto premiere is directed by the company’s new artistic director, Alan Dilworth, who should bring out all the complexities in this challenging, chronology-bending show.

After a difficult year that saw the loss of a key government partner, TOsketchfest celebrates its 15th anniversary this month, making it the city’s longest-running comedy festival. Highlights include the return of sketch duo Peter ‘N Chris, a new show by The Lusty Mannequins (fresh from their Edinburgh Fringe run), Sex T-Rex doing their first-ever sketch show and an extended performance by Cavendish’s Mark Little & Andy Bush. Two big shows from 2019 – Gillian Bartolucci‘s hit Fringe show, The Weight Of It All, and the news-making sketch show Dead Parents Society – both get remounted at the festival. And familiar faces Jon Blair, Tom Hearn and Anders Yates each perform solo sketch shows.

March 4 to 15 at Crow’s Theatre, the Theatre Centre and Comedy Bar 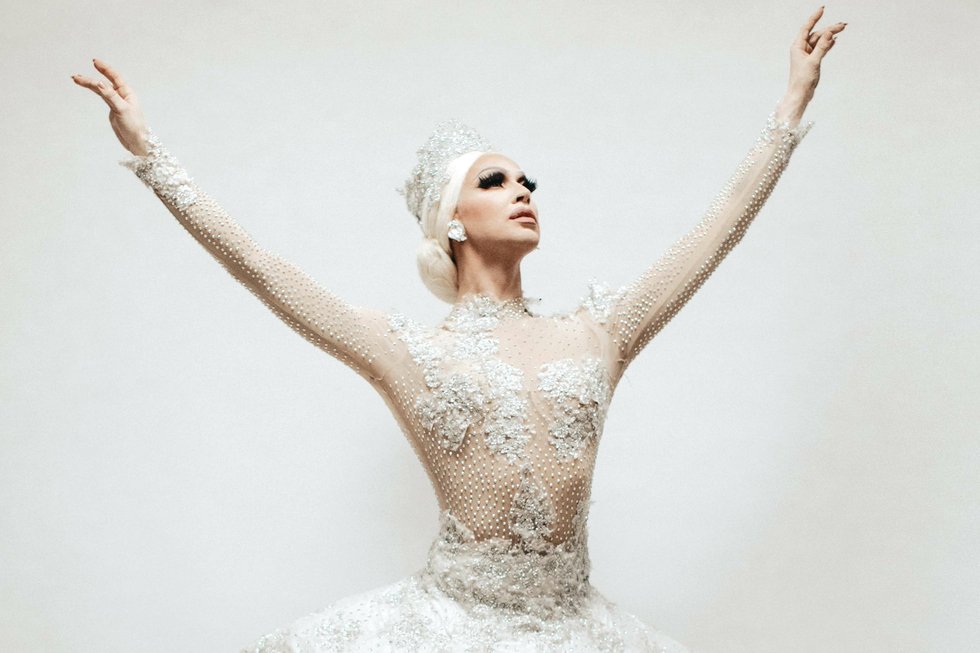 Lovingly crafted and technically sound, the parody ballet and contemporary dance works featuring The Trocks can be enjoyed by dance connoisseurs alongside anyone looking for a raucous night out at the theatre. This outing, at the elegant Winter Garden, is special as a homecoming of sorts for RuPaul’s Drag Race alum Brooke Lynn Hytes (aka Brock Hayhoe, graduate of Canada’s National Ballet School). Hytes was the first Canadian contestant and a first runner-up on the hit show, and previously danced with The Trocks from 2008 to 2012. The company’s current played-for-laughs, but choreographically ambitious program will feature perennial faves from the Trocks’ 46-year repertoire, including Go For Barocco, Dying Swan and an over-the-top, Bolshoi-inspired Walpurgisnacht.

March 7 and 8 at the Winter Garden

Let’s hope all-female, all-Asian-Canadian casts become a regular thing. Last month there was Marjorie Chan’s Lady Sunrise at the Factory Theatre, and now comes Chloé Hung‘s new play at the Tarragon. Hung, author of the powerful Fringe/Next Stage show All Our Yesterdays, has written a piece about three generations of women (played by Carolyn Fe, Diana Luong and Chantria Tram) who are dealing with their difficult history. Soulpepper’s Courtney Ch’ng Lancaster, herself a new mom, directs. Look for Fe, so good in Through The Bamboo, Hilot Means Healer and Calpurnia, to deliver a razor-sharp performance as the knife-wielding grandmother.

March 17 to April 19 at the Tarragon Extraspace

her body as words

Most women who are curious about their place in the world read The Second Sex, Simone de Beauvoir’s feminist classic, generally when they’re young. Older women, 60-something choreographer Peggy Baker, for example, have mostly read the original much abridged H.M. Parshley English translation. But it’s a newer, much different edition of the work from 2009 that Baker recently discovered and is exploring in her body as words. How do we compare histories of ideas, she and her ensemble cast ask, with women’s lived, bodily experiences? The source material may be heady, but leave it to Baker to come up with her own physically resonant interpretation of de Beauvoir’s ideas about woman’s “situation.”

All The Little Animals I Have Eaten

A few years ago, Karen Hines – creator of the legendary Pochsy plays – returned to the Toronto theatre scene with the darkly funny and deadly serious play Crawlspace. Now she’s back with a take on late-stage capitalism, consumption and gender in this play, which is set in a modern bistro in an all-women’s condo. Hines herself directs a top-notch cast for this Nightwood Theatre show that includes Amanda Cordner, Belinda Corpuz, Lucy Hill, Amy Rutherford and Zorana Sadiq.

Simon Stephens‘s 2014 adaptation of Chekhov‘s The Cherry Orchard at the Young Vic made us see the oft-performed play in a whole new way. Let’s hope the same thing happens with his new version of the Russian master’s The Seagull, which chronicles a dysfunctional family’s summer weekend at a lakeside estate. The Soulpepper cast includes Michelle Monteith, Daren A. Herbert (fresh from his riveting turn in Jesus Hopped The ‘A’ Train) and Paolo Santalucia, and Daniel Brooks, no stranger to Chekhov, directs.