Stratford review: The Tempest is a moving tribute to Martha Henry’s stage magic 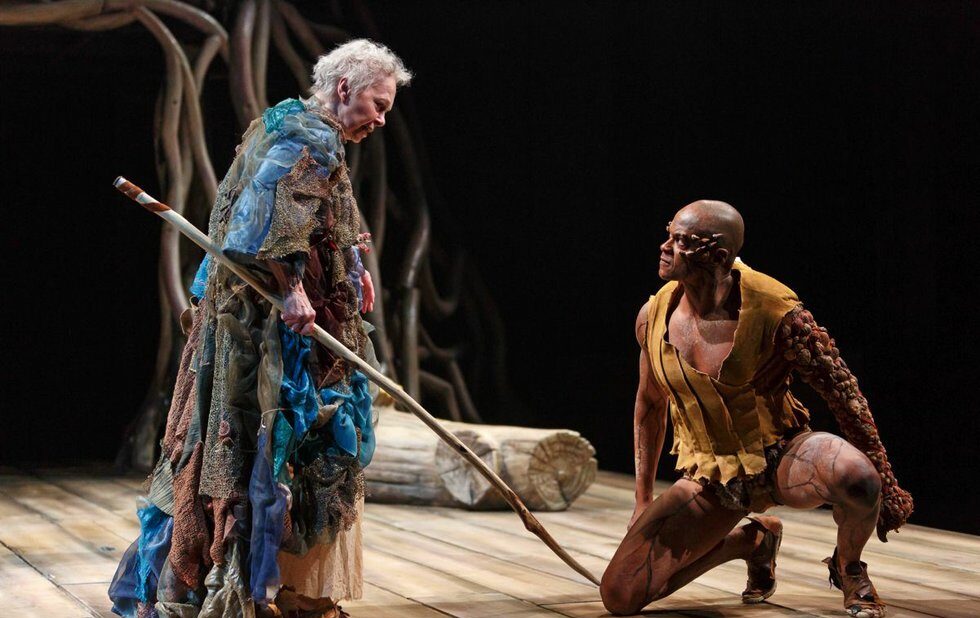 One of the most poignant moments in all of Shakespeare comes near the end of The Tempest as Prospero, the sorcerer whos orchestrated a plot to pay back his enemies and provide a new destiny for his daughter, Miranda, breaks his staff and says in a line thats often been been read as that of an artist giving up their art But this rough magic I here abjure.

In Antoni Cimolinos handsome production, whose official opening was cancelled because of a bomb threat, Prospero (Martha Henry) speaks those lines with gravity and the weight of decades of theatrical history. Its unforgettable.

Henrys Stratford debut (her first of 44 seasons) was Miranda, in 1962, and in a lovely touch by designer Bretta Gerecke, Prosperos robe has been fashioned from pieces of fabric of the robes of every actor who has played Prospero at Stratford before her, as well as a bit of the dress from that long-ago Miranda.

Even without that sartorial symbolism, however, Henrys performance would still be moving. From her commanding presence (she oversees things from the start in this staging), her calm and authoritative way of delivering her lines and her negotiations with the various characters especially the clear, poignant Ariel of Andre Morin and the physically agile and fascinating Caliban of Michael Blake Henry is in total control.

Thats as it should be, since Prospero is the ultimate puppet master. And the sight of this titanic figure bidding adieu to her art, the poetry emerging from her lips with complete naturalness, is something to behold.

So its a shame the production around her isnt as memorable.

Cimolini has difficulty orchestrating the plays various subplots, with the Naples courtiers suffering the most.

Much better handled are the clown turns as Stephano and Trinculo by veteran actors Tom McCamus and Stephen Ouimette luxury casting indeed.

Sebastien Heinss Ferdinand is watchable and engaging, but Mamie Zwettlers Miranda never seems comfortable either with the language or her situation.

And while Gereckes special effects will get people talking after the plays over theyre effectively lit by Michael Walton Cimolinos use of them is inconsistent and could have been spread out over the whole show rather than just the final third.