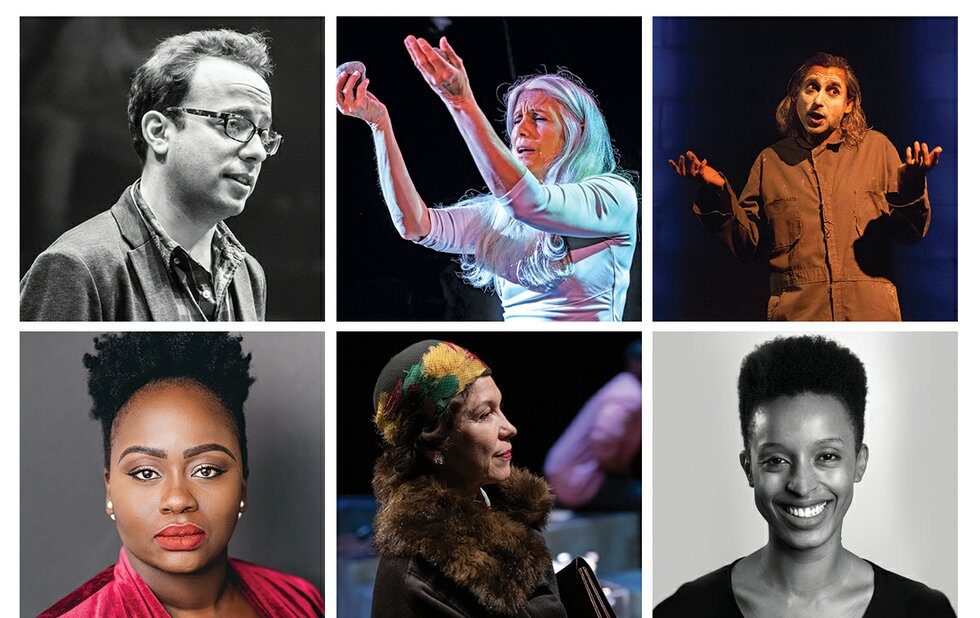 Going to the theatre was a joy in 2019 – mostly because of the 10 artists on this list. Besides being a part of at least two productions, these people thrilled and surprised us with their intelligence, imagination and empathy – things we definitely needed to get us through this difficult year.

Lauzon did it all this year. In the spring, she mesmerized audiences with Prophecy Fog, her one-of-a-kind, immersive solo show about her history with stones and rocks. Then she directed a chilling production of Rope for the Shaw Festival. In the summer, she added a vaudevillian zing to her shepherd in The Winter’s Tale. And she finished off the year directing Soulpepper‘s first Indigenous production, Almighty Voice And His Wife, obviously drawing on her own experience of the play (she was in the original production). When I tweeted my admiration for her varied work, the Métis artist explained why she was back in such full force: “Back at it after raising my amazing daughter!” 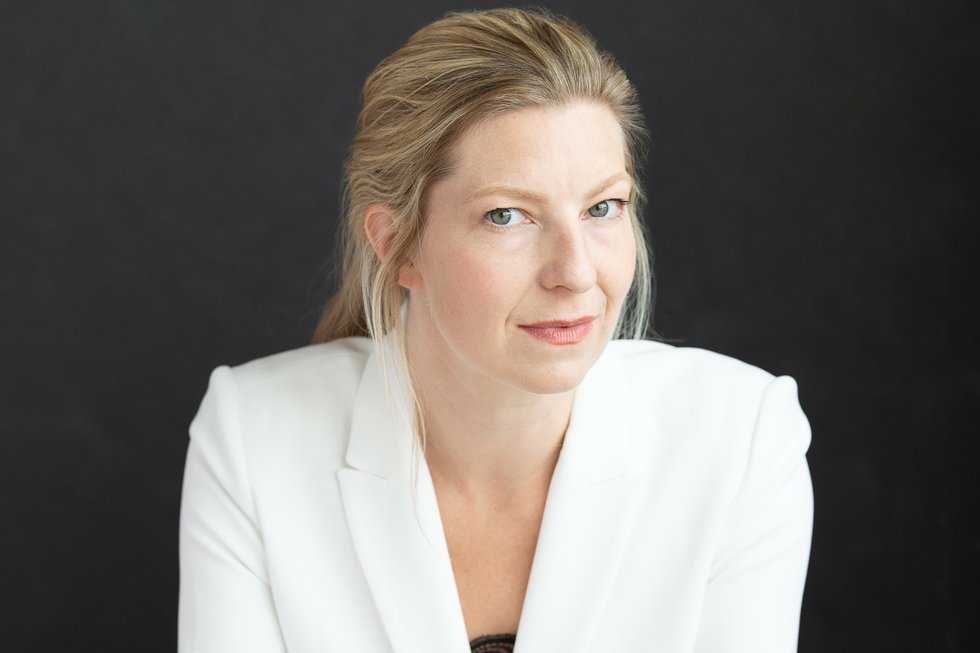 The Dora Award-winning Fulton got the year off to a terrific start by adding charisma and diva-esque notes to her conflicted concert violinist in Nick Green‘s Next Stage Festival play Dinner With The Duchess. In her Shaw Festival debut, she brought layers of complexity to one of the most iconic roles in the repertoire – Amanda Wingfield in The Glass Menagerie – and also joined the ensemble for the revelatory revival of Mae West’s Sex. At the end of the year, she added a bit of magic to the tricky role of the church lady in Stephen Adly Guirgis’s Between Riverside And Crazy, seducing both the central character and Coal Mine Theatre‘s sold-out audiences. 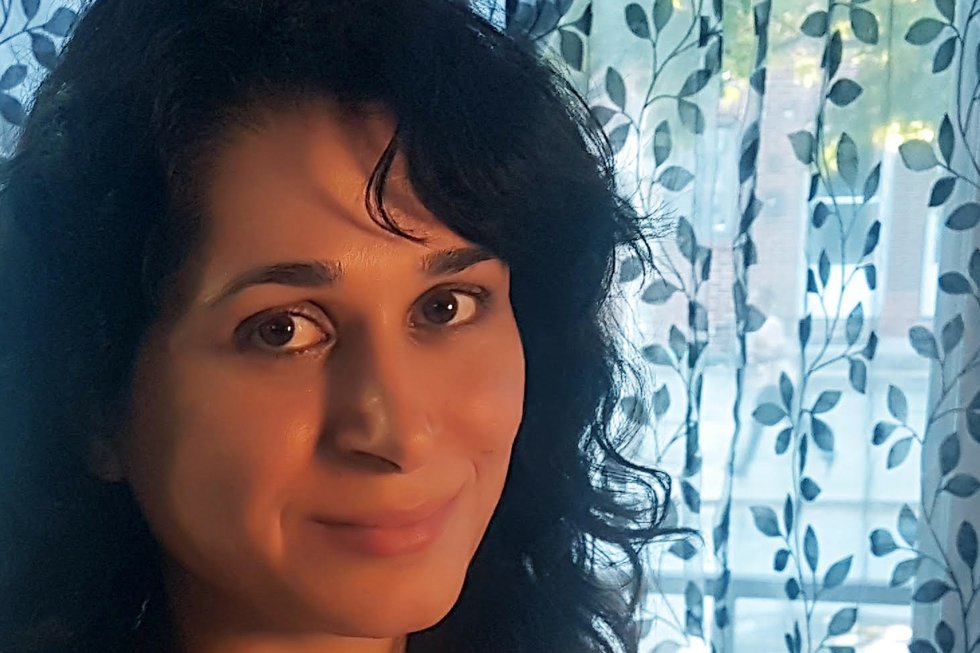 Dehbonehie created so many vivid theatrical worlds this year. There was the hyper-realistic office of a corrupt oil exec in David S. Craig and Richard Greenblatt‘s Athabasca, as well as her playful, airy use of space in The Election and Worry Warts. The level of retro detail provided in The Tape Escape, which she designed with Nick Blais, was staggering. And her moveable, funhouse set for Hand To God provided much of the production’s enjoyment. But her most impressive work was the set for The Little Prince, creating mystery and magic from the simplest of elements – all worthy of Saint-Exupéry.

The multitalented Rajaram showed off his skills in several shows this year, including co-writing and voicing some characters in Scadding and directing the sketch show Woke ‘N Broke, both at the Fringe, and joining the energetic ensemble of The Election. But he was absolutely riveting in two solo shows: Rohinton Mistry’s The Scream – which he adapted and directed at SummerWorks – playing an unnamed elderly Indian man stuck in an existential limbo and Buffoon, Anosh Irani‘s expansive play in which the actor juggled a dozen or so colourful circus characters without ever losing his balance.