THE WINTERS TALE by William Shakespeare (Shakespeare in the Ruff). At Withrow Park. Runs to Sept 2. Pwyc. shakespeareintheruff.com. See. 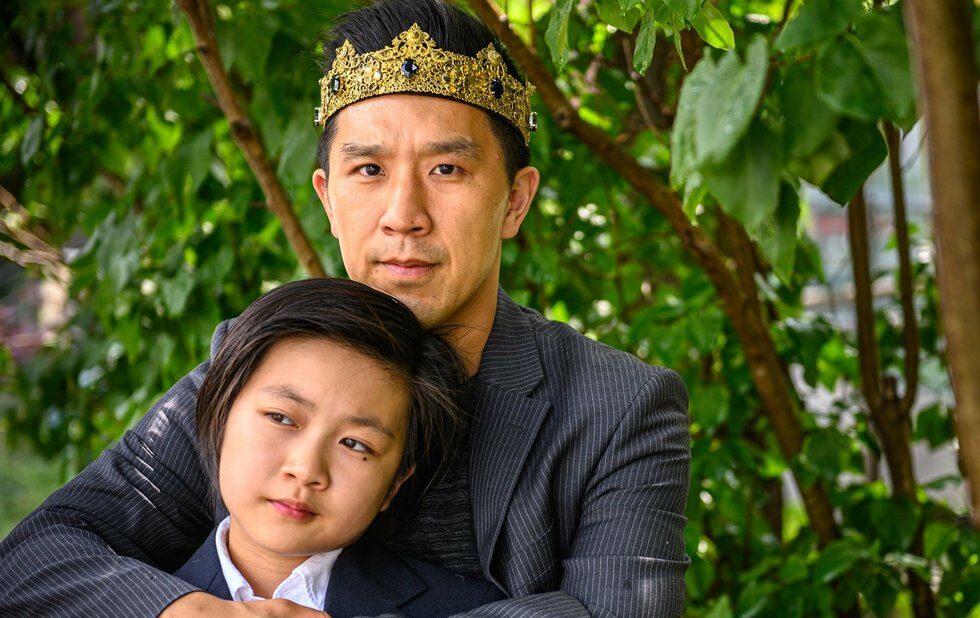 Adapted by dramaturg Andrew Joseph Richardson and director Sarah Kitz, Shakespeare in the Ruffs compact, technically low-frills iteration of Shakespeares story of malignant patriarchal insecurity and re-marriage unfolds in an un-cordoned corner of Withrow Park, amidst tall trees and winding paths, offering audiences a pleasingly laid-back environment in which to engage with one of the Bards most tonally strange works.

Moving from chaos to order, The Winters Tale is, in the strictest sense, a comedy, but its first half is soaked in violence and tragedy. Lacking evidence or witnesses, King Leontes of Sicily (Richard Lee) accuses his wife, Hermione (Tiffany Martin), of having an affair with King Polixenes of Bohemia (Jason Gray), whos been paying them an extended visit. Leontes airs his grievances, orders Polixenes to be executed, puts Hermione on trial and things go from bad to abysmal. Until, after a prolonged period of remorse, whats lost is recovered, secrets are revealed and alliances renewed. After a bleak winter, spring brings resurrection in a fable-like, surprisingly moving conclusion.

This particular Winters Tale, however, concludes with an entirely new, lengthy monologue, written by Kitz, that marks an awkward departure from the text. Besides falling short of Shakespeares rhetorical standard, the monologue, which sweeps across great swaths of history and seems partly inspired by Virginia Woolfs Orlando, is a kind of corrective to this 400-year-old plays failure to address everything from toxic masculinity to colonialism to the more immediate concerns of how to repair a colossal case of marital disharmony and inequality.

To be sure, everything in this monologue is a valid, intelligent response to The Winters Tale and this is exactly what makes it so pedantic and superfluous. I wish Richardson and Kitz had more confidence in the plays capacity for provoking discussion and the audiences capacity to generate their own responses.

Among the actors, special mention must be made of young Eponine Lee, so winsomely assured as Mamilius, Leontes and Hermiones son of Andrea Carter as Perdita, their daughter and of Jani Lauzon, who has a lot of fun as the Old Shepherd in the playful Bohemia-set second half.

Props to props designer Isabel Martins for furnishing a key scene with a luminous pearly orb encased in a crimson chamber to scenographer Claire Hill, for the lovely appearance of a paper boat on a bedsheet sea and to sound designer Maddie Bautista for punctuating the plays many transitions with a variety of resonant bells.

With the exception of Eponine Lees awesome bear costume, the costumes are purely utilitarian and the lighting necessarily basic.