There are seven days left to catch some seriously good theatre at the annual fest. Here are a few of our critics' picks – and pans. 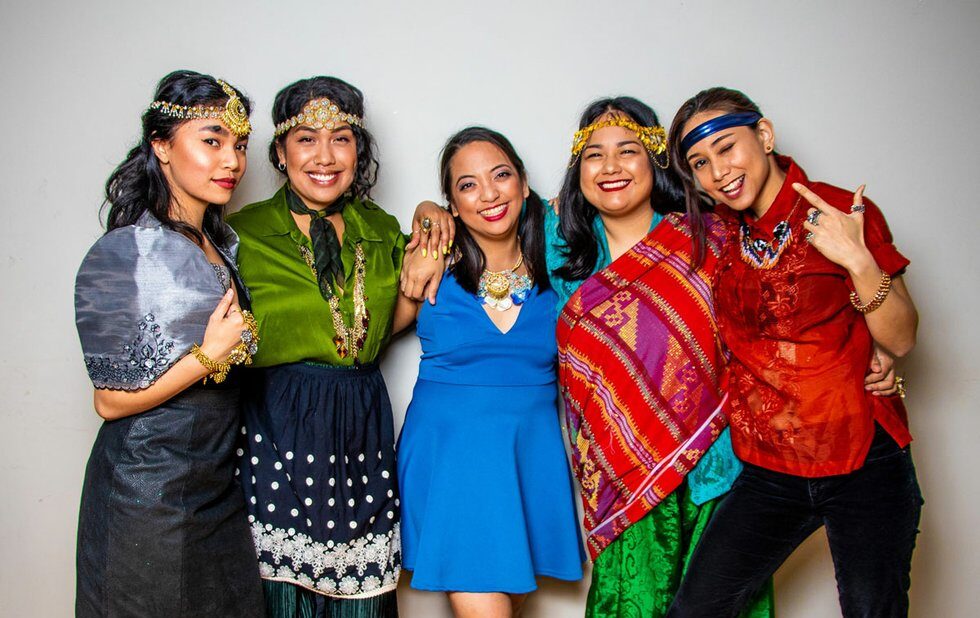 Tita Jokes is one of the fest's breakthrough hits.

Tita Jokes is one of the fest's breakthrough hits.

As the Fringe Fest heads into its second week, we’re highlighting some hits and misses from the more than 100 reviews featured in our reviews directory. The festival runs to July 14.

During Pamela Bethel’s high school years in the 1990s, she had the one thing every other teenager coveted: her own phone line. She also had her own analog answering machine, which forms the hilarious basis for this solo show.  See review.

Second City veterans and real-life couple Jordan Armstrong and Kevin Matviw write and star in this comedy cabaret full of sharp observations and clever improv. You’ll leave humming at least one of the songs, and likely massaging your cheeks from laughing so hard. See review.

Rodney Decroo’s smartly constructed solo performance goes deep inside the post-Vietnam War Coming Home narrative to explore the legacy of violence that ripples through the lives of damaged veterans and lives on in those around them. Over an absorbing 75 minutes the show becomes an indictment for a culture that’s indifference to poverty and war. See review.

Preparing a party for their beloved high school drama teacher on the eve of her retirement, a bunch of students illustrate how she changed their lives in this funny, heartwarming and inspiring musical paean to the power of art. See review.

Jess Beaulieu and Luis Fernandes pinpoint the grievance many couples – especially those in heterosexual relationships – deal with: women carry the emotional load in a dynamic that spirals into an imbalance surrounding household chores, intimacy, finance and more. The show might leave audiences uncomfortable, but hopefully the play inspires people to talk about – rather than bury – those emotions. See review.

Sarah Joy Bennett’s play about an exhausted mom and her newborn infant exquisitely captures a moment in time that feels like an eternity. This is deeply honest storytelling and the performers keep it profoundly compelling. See review.

In this unconventional and enthralling solo show about Trevor Copp’s love of mime, we’re treated to a talented performer who digs into his past to unpack how he thought outside the mime box to elevate his art, and how his father influenced his dedication to theatre. See review.

You don’t need to be Filipinx to get all the jokes in this hilarious musical sketch comedy, but the way members of Tita Collective embody their titas – an endearment for “aunt” in Tagalog – through song, dance, humor and storytelling, you might wish you were. See review.

A touching and high-energy trip through Philippine mythology with both specific cultural touchstones and a universal message, this family-friendly show features standout performances by Angela Rosete and an emotionally moving Carolyn Fe. See review.

There’s a lot of sketch shows at Fringe this year but this is the strongest so far. It’s a short 40 minutes and a sweet slice of clever satire by a young and hungry (to prove themselves, not for avocado toast) troupe of performers of colour. See review.

Singer/songwriter Mateo Lewis explores complications with gender in a semi-autobiographical musical, but the park-and-bark blocking for every line delivery and song gets tiring – fast. This show contains an important message, but it unfortunately gets lost. See review.

Dom Mackie’s stand-up comedy style solo show details the angst-filled vicissitudes of his young life that creates a lot of build-up but no follow-through. His alleged aim is to confess his mistakes and share what he’s learned, but his execution skims the surface and lacks polish. See review.

Film and voice actor-turned-therapeutic touch healer Sophia Zoe has stories to tell and wisdom to share. What Zoe doesn’t have are the projection chops and production support to make her show work in this cavernous (and un-air conditioned) church sanctuary space. See review.

If there were a competition for how many sketches a comedy troupe could perform in an hour, Herbeaver would surely be in the running. But as a standalone show, the pacing feels unnecessarily rushed, a turnstile of half-baked ideas. See review.

INFEMOUS, the Montreal company led by Kate Hammer, states in its publicity material, “Representing every single one of the Bard’s plays in an hour is no easy feat… But, we are here. And we will do it.” The first thing to know is that they don’t. See review.

Plum Crazy is a modern whodunnit about deception and manipulation, but it never builds enough tension to create the right impact. There’s a clever twist that follows all the show’s shifting allegiances, but the characters are too thinly drawn to feel truly invested. Should hit harder than it does. See review.