Fringe Toronto 2018 its 30th anniversary year will likely go down as the year of the bomb threat.That. 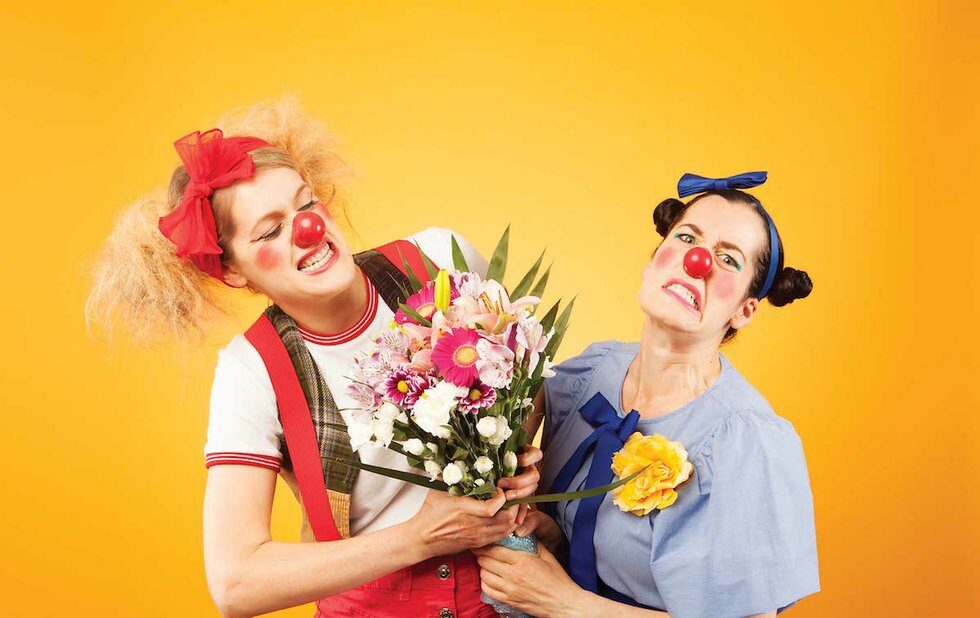 Fringe Toronto 2018 its 30th anniversary year will likely go down as the year of the bomb threat.

That happened on opening weekend at the Tarragon, and the Fringes new artistic director, Lucy Eveleigh, the Tarragon staff and the police acted quickly to get things back on track. (It was a false alarm three shows had to cancel performances, and one was delayed.)

By midweek at the newly named festival hub PostScript patio, complete with a very roomy, central four-sided central bar and eclectic programming (if an odd absence of show flyers and posters), the bomb barely rated a mention.

Instead, people were talking about the hot weather and the hotter shows, including sold-out productions like Josephine, A Burlesque Cabaret Dream Play Morro And Jasp: Save The Date, who graced the cover of NOW the site-specific Featherweight The Merkin Sisters and others.

One of the notable themes that emerged this year was experimenting with improv, whether creating a full and very personal musical cabaret (Ashley With A Y) or mimicking a two-act farce (Entrances And Exits).

The festival continues to be a great place to see shows by and about women. Nearly 60 per cent of shows were created or co-created by women.

And there was more diversity onstage as well, with shows like Generally Hospital, Birds Make Me Think About Freedom and Aspergers: More Tales Of A Social Misfit putting disabilities centre stage and casts of shows like The Preposterous Predicament Of Polly Peel (Act 1), A 6ix NNNNNN Revue and One Small Step truly reflecting the citys actual ethnic diversity.

Other positives? Almost every performance began with a land acknowledgement, some more heartfelt than others, and there were more special assistance performances, including ASL-assisted shows, audio described shows and relaxed performances, than ever.

This year the Fringe proudly announced that all of its venues had accessible entrances and washrooms, but, as one of NOWs reviewers discovered, theres still some fine-tuning needed, especially at the Annex Theatre.

The digital ticketing system seemed to be a success, with fewer people waving around big printouts and more presenting smartphones or simply their names at the box office to check in.

On the venue front, our only complaint was the Helen Gardiner Phelan Playhouse, which got rid of its central staircase, creating traffic jams during exits.

There wasnt much buzz about the handful of shows at the festivals venues outside the downtown area.

And if only the Fringe could somehow make the Annex and the Factory Studio less of a sauna, things would be so much cooler.

In a press release, the Fringe said ticket revenue was the highest ever, breaking last years record 66,301 tickets were sold, giving more than $530,000 to Fringe artists.

This year, for the first time ever, we reviewed every show at the Fringe. The reviews can be found at our Fringe directory.