The Toronto Fringe has a new executive director to lead it into its fourth decade: Lucy Eveleigh.Replacing Kelly Straughan, who. 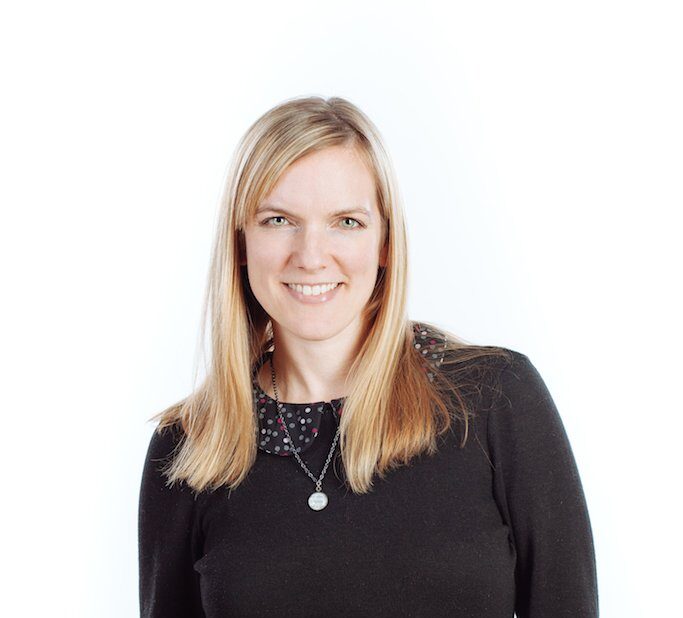 The Toronto Fringe has a new executive director to lead it into its fourth decade: Lucy Eveleigh.

Replacing Kelly Straughan, who left shortly after the last Fringe, Eveleigh is well qualified for the position, having been with the Fringe for the past five years as managing director. She also worked for two years as general manager of SummerWorks and before that, in the UK, worked at the Edinburgh Fringe and the Pleasance Theatre in London.

The Fringe is like nothing else, says Eveleigh. Theres an energy that happens during festivals thats impossible to replicate anywhere else. There really is a sense of family. Youre this incredible team working together from volunteer right up to the executive director. You get up close and personal with patrons, artists, volunteers and staff.

Eveleigh says shes interested in positioning the Fringe as an all-round service organization.

Our mandate includes being a platform for artists, patrons, volunteers and staff, she says. Were there to support all of these people.

Eveleigh is looking into the possibility of bringing back the Fringe Creation Lab, an affordable rehearsal space for indie artists. It was closed in August 2016 because of a sudden rise in rent. And she will be looking into the possibility of having a permanent venue, modelled after ones in Edmonton and Winnipeg, to be used for workshops and rehearsals.

2018 is the 30th year of the Toronto Fringe. To mark this milestone, Eveleigh plans to have 30 site specific venues at the festival, including several that are in neighbourhoods outside the Fringe core of Bathurst to St. George between Bloor and Queen.

Other Fringes, like Edmonton, cover the entire city, and were looking to see if we can do that here, says Eveleigh. The goal would be to have site-specific shows in other neighbourhoods some of the places theyre thinking of are the Danforth, Leslieville, High Park and Harbourfront.

We just want to see if it can happen, says Eveleigh. The Fringe can be a bit insular. Were not reaching out to everybody. Lots of people in the city have no idea what the Fringe is.

2018 will also be the year that every venue is accessible, an initiative she and Straughan helped initiate and implement.

Speaking of taking the Fringe outside, Eveleigh also says the post-Fringe Best Of Fringe festival will likely go ahead in 2018. It didnt happen this year because of the ongoing amalgamation process with the Sony Centre, the St. Lawrence Centre and the Toronto Centre for the Arts (the latter hosted the BOF).

Were in talks with them, she says. It looks like it will be happening.

It was a big success, says Eveleigh. Thats a partnership that will develop and grow in 2018. The location was great in terms of being more visual, it wasnt so hidden away. We got people coming in who had no idea what was going on. That hockey rink hasnt been as animated as it was during Fringe. The skateboarders were great they even helped out when it rained. And people came from the community centre. Its the beginning of something special that can grow and develop.

One thing she and the Fringe will have to take a hard look at is the ticket price, which has stayed at $12 ($10 plus service fee) for years.

Keeping tickets at that price has meant there has been no change for the artists, she says. At some point well have to move the price up, but it wouldnt be increased by much. At some other Fringes, artists get to choose their ticket prices, so thats an option the onus is on them to decide what to charge.

But the difference between the price of a Fringe show and any other show in the city is quite significant. Theres room to move it up a bit.