Two inventive musicals one about a lesbian cartoonists ambivalent relationship with her closeted dad, the other a meditative opera. 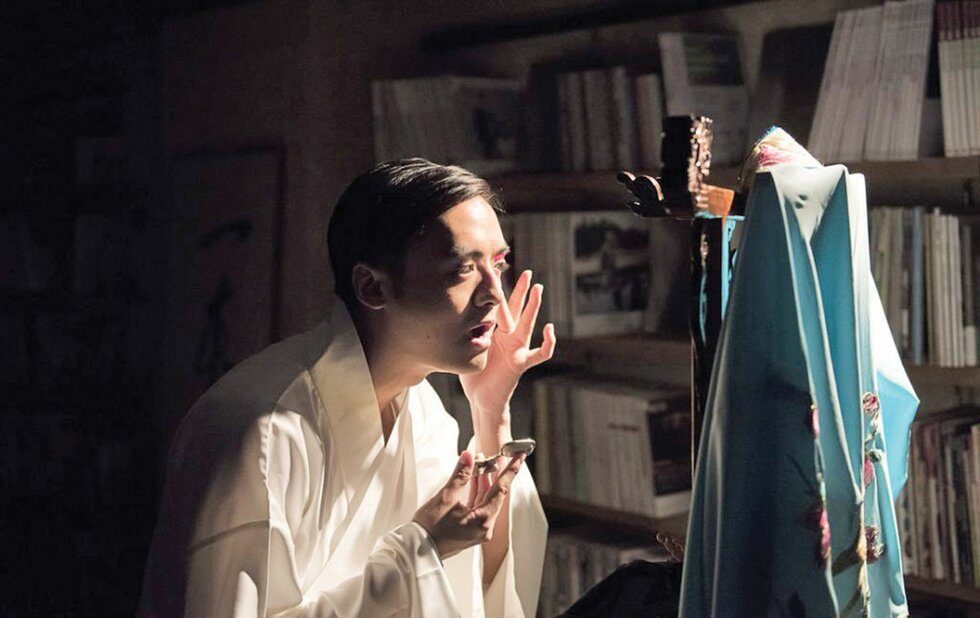 Two inventive musicals one about a lesbian cartoonists ambivalent relationship with her closeted dad, the other a meditative opera performed in Mandarin about gender and political intrigue are among the big winners at the Toronto Theatre Critics Association Awards. The two shows swept the musical categories.

Meanwhile, Mr. Shi And His Lover, Njo Kong Kie and Wong Teng Chis show inspired by the real-life story of a French diplomats 20-year relationship with a woman who was in fact a man, won awards for best new musical, best actor in a musical (Jordan Cheng) and best supporting actor in a musical (Derek Kwan).

The play categories represented a huge range of shows.

Best production of a play went to Stephen Karams The Humans, which also was acknowledged as best international play.

And best director of a play also resulted in a tie between Jani Lauzon (for The Monument) and Erin Brubacher (for Kiinalik: These Sharp Tools).

In addition, the TTCA voted to give actor Bob Nasmith, who starred in a riveting production of Krapps Last Tape, a special citation for his untraditional, decades-long theatre career and his spirit of adventure and enquiry, which he brings to his unforgettable stage work.

Of the celebrated shows, only Ma Raineys Black Bottom is still running (at the Young Centre to June 9).

(Full disclosure: I recused myself from participating in voting for the categories in which Mr. Shi And His Lover were up, since I am a good friend of one of the creators.)

The TTCA Awards officially kick off awards season and will be presented at a ceremony at the Robert Gill Theatre on June 18.

Next Thursday (May 31), the Dora Mavor Moore Awards nominations will be announced (the actual event takes place June 25 at the Elgin).