Toronto theatre critics vote on the best of 2018-19 season 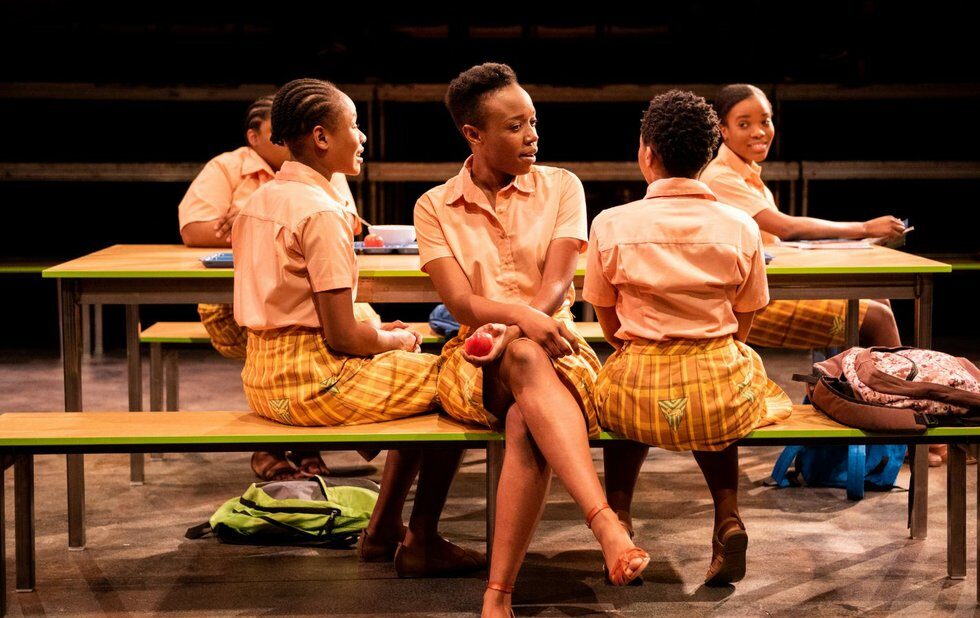 Two plays about Black lives, and musicals about a refugee couple and a socially awkward teen are among the big winners at the Toronto Theatre Critics Association Awards.

The other winner of best director is Mumbi Tindyebwa Otu, for Soulpepper‘s production of The Brothers Size, by Tarell Alvin McCraney. McCraney’s script also wins the award for best international play. 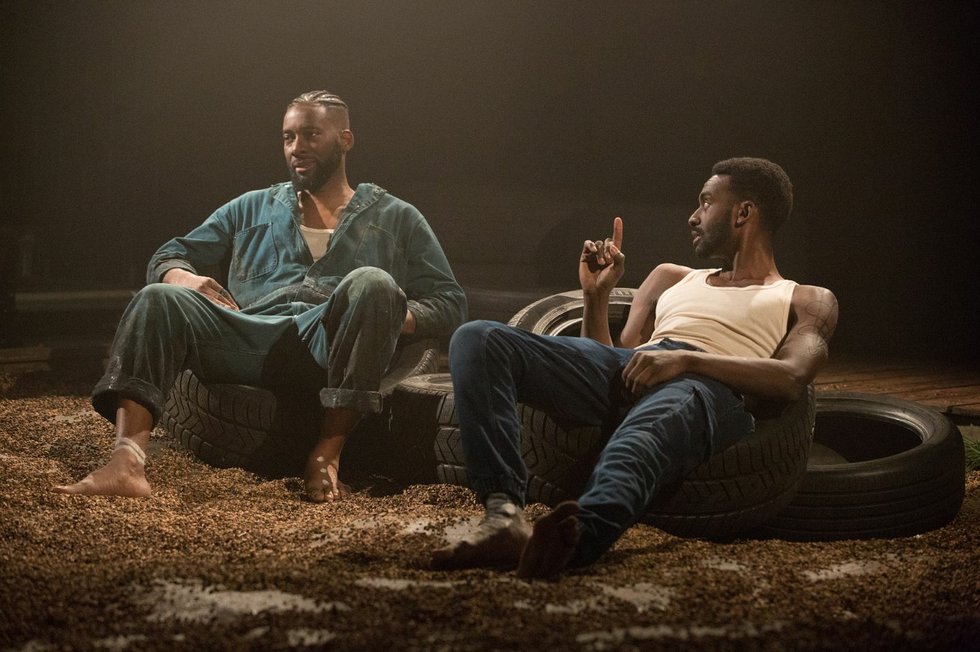 The Brothers Size, starring Daren A. Herbert (left) and Mazin Elsadig, is one of several TTCA winners still playing. The Soulpepper production has been extended until June 1.

In the other play categories, Howland Company and Crow’s Theatre‘s beloved production of Sarah DeLappe‘s The Wolves – which was on every critic’s year end best-of list in 2018 – wins for best ensemble performance.

Best new Canadian play goes to Jeff Ho‘s excellent adaptation of the Greek tragedy Iphigenia And The Furies (On Taurian Land), produced by the Saga Collectif.

This year marks the end of gender-specific awards in the acting categories. The winner of the first best lead performance in a play goes to Eric Peterson for his wrenching work in Coal Mine Theatre‘s production of The Father, by Florian Zeller. Veteran actor Peterson received a special citation from the TTCA in 2012, the second year the awards were handed out.

The award for best supporting performance in a play goes to two actors: Akosua Amo-Adem for School Girls, and Sabryn Rock for Soulpepper‘s production of Marco Ramirez‘s The Royale.

In the musical categories, the best production of a musical goes to Young People’s Theatre‘s imaginative holiday staging of the popular Mary Poppins. 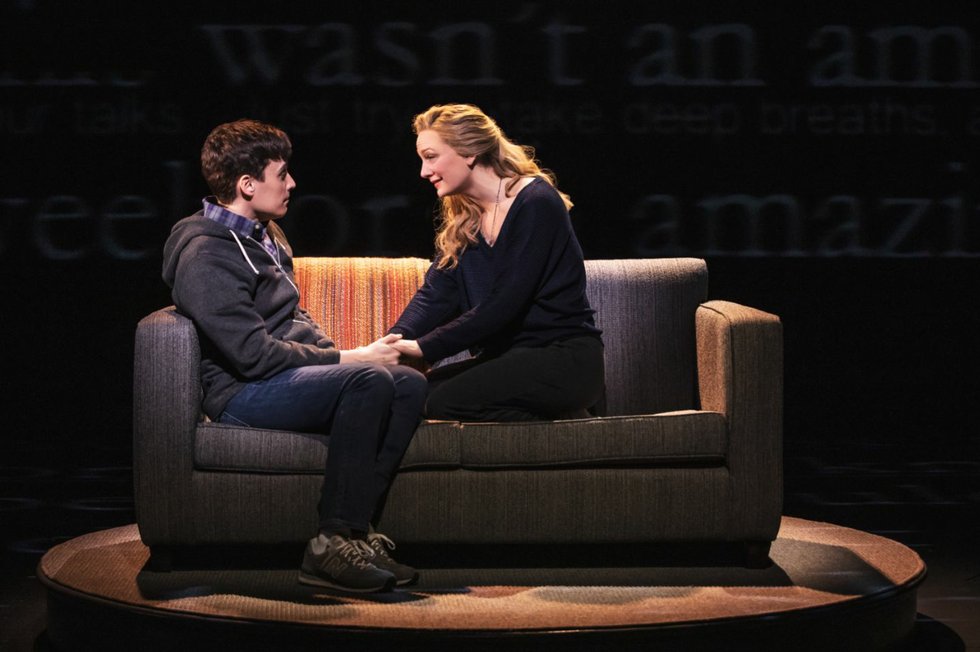 Best lead performance in a musical goes to Robert Markus, whose incredible turn in the Mirvish Productions/Stacy Mindich production of Dear Evan Hansen has won him universal raves. That show’s Jessica Sherman also wins best performance in a musical. She shares it with Ephraim Sykes for Ain’t Too Proud: The Life And Times Of The Temptations, produced by Mirvish Productions, and Mary Fay Coady, from Old Stock.

The best ensemble in a musical award goes to the ensemble of Anika and Britta Johnson‘s Dr. Silver: A Celebration Of Life, a co-production by Musical Stage Company and Outside the March.

And the award for best design (play or musical) goes to the designers of The Nether, by Jennifer Haley and co-produced by Coal Mine and Studio 180. The designers of this haunting production, which also made several year end best lists, are Michelle Bohn (costumes), Patrick Lavender (set and lighting), Richard Feren (sound design and music) and Nick Bottomley (projection design).

For the first time ever, it’s possible to still see several of this year’s TTCA winners. Old Stock runs until May 26 (although it’s sold out – there should be a wait list), The Brothers Size has been extended until June 1 and Dear Evan Hansen runs until July 21. Plus if you’re in Manhattan, Ain’t Too Proud is currently playing at the Imperial Theatre, and it’s been nominated for 12 Tony Awards.

The TTCAs officially kick off awards season and will be presented at a ceremony at the Robert Gill Theatre on June 10.

Next Tuesday (May 28), the Dora Mavor Moore Awards nominations will be announced (the actual event takes place June 25 at the Sony Centre for the Performing Arts).