WELCOME TO MY UNDERWORLD by the company (Rare Theatre Company/Soulpepper). At the Young Centre for the Performing Arts (50 Tank. 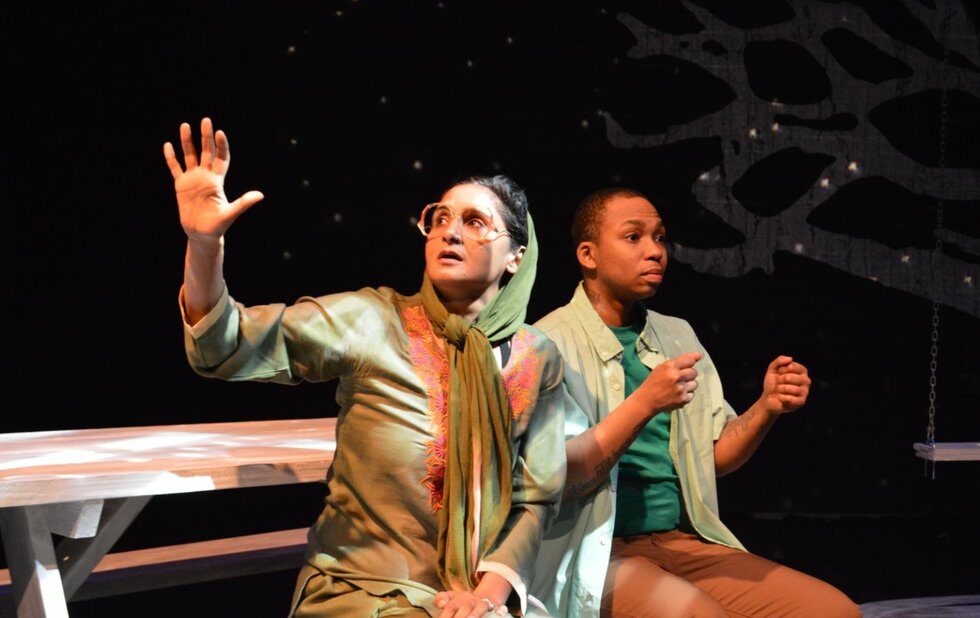 Welcome To My Underworld is an anthology of short plays by emerging marginalized writers, loosely connected into a whole.

As with most such projects, the quality of the writing and performances varies. Bilal Baigs account of a young Bangladeshi womans experiences as an immigrant in Canada is nicely detailed and subtly performed.

And theres sharp writing in Carolyn Hetheringtons story about a seniors disorienting experience in a hospital, although the fact that the author reads from her script detracts from the performance.

In Radha S. Menons sharp vignette, Menon plays an older Indian woman whos being driven by a cab driver (Samson Brown) to a retirement home. And in the shows clearest and most effective work, writer/actor Maddie Bautista plays a young Filipina girl who experiences abuse at the hands of a relative. (I hope the expressive Bautista eventually expands this into a longer show.)

Under director/dramaturge Judith Thompson, however, the structure is disorienting. A forest motif in Brett Hayness set seems too simplistic to embrace all of these tales (are they lost in a forest?). And using writer/actor Grace Thompsons fractured narrative to connect each scene doesnt have a cumulative effect, although Thompson is a strong and intuitive performer. Even Baig’s work loses its momentum by being split into two scenes, one in each act.

More effective is the work from composer and musician Olivia Shortt, whose surprising sounds add texture and emotion to each episode.