UBUNTU (THE CAPE TOWN PROJECT) by the. 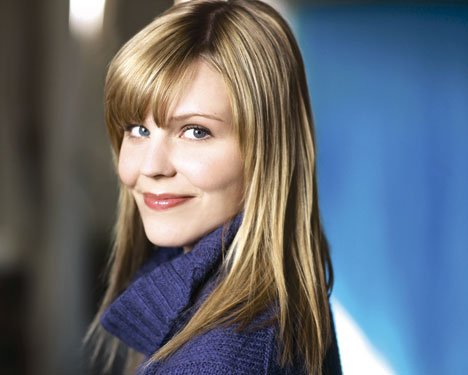 Theatrefront is expert at creating works that unite not only international artists but also stories from across the globe, so it’s natural that their latest work, Ubuntu, deals specifically with the links that knit humanity together.

Here, the South African concept of Ubuntu, togetherness, translates into parallel stories of parents and children, of loss and discovery. Jabba (Andile Nebulane) travels from South Africa to Canada to search for the father (Mbulelo Grootboom) who abandoned him. In Toronto, Jabba meets Libby (Holly Lewis), whose mother, Sarah (Michelle Monteith), has recently died.

Ubuntu is a collective work brimming with movement, magic realism and passion. Its first few minutes may be a bit confusing narratively, and Michael remains a shadowy character, but the story’s drive and heart are never in doubt.

Working with a talented cast, director Daryl Cloran stages this time-and-place-shifting story with skill. Lorenzo Savoini’s lights and set help he’s concocted swivelling walls made largely of suitcases, many of them filled with surprises, suggestive of the story’s physical and emotional journeys.

Grootboom and Nebulane, the two visiting South African performers, bring exciting energy to the production, but Monteith is its emotional centre. Her Sarah communicates feelings simply but with winning conviction.