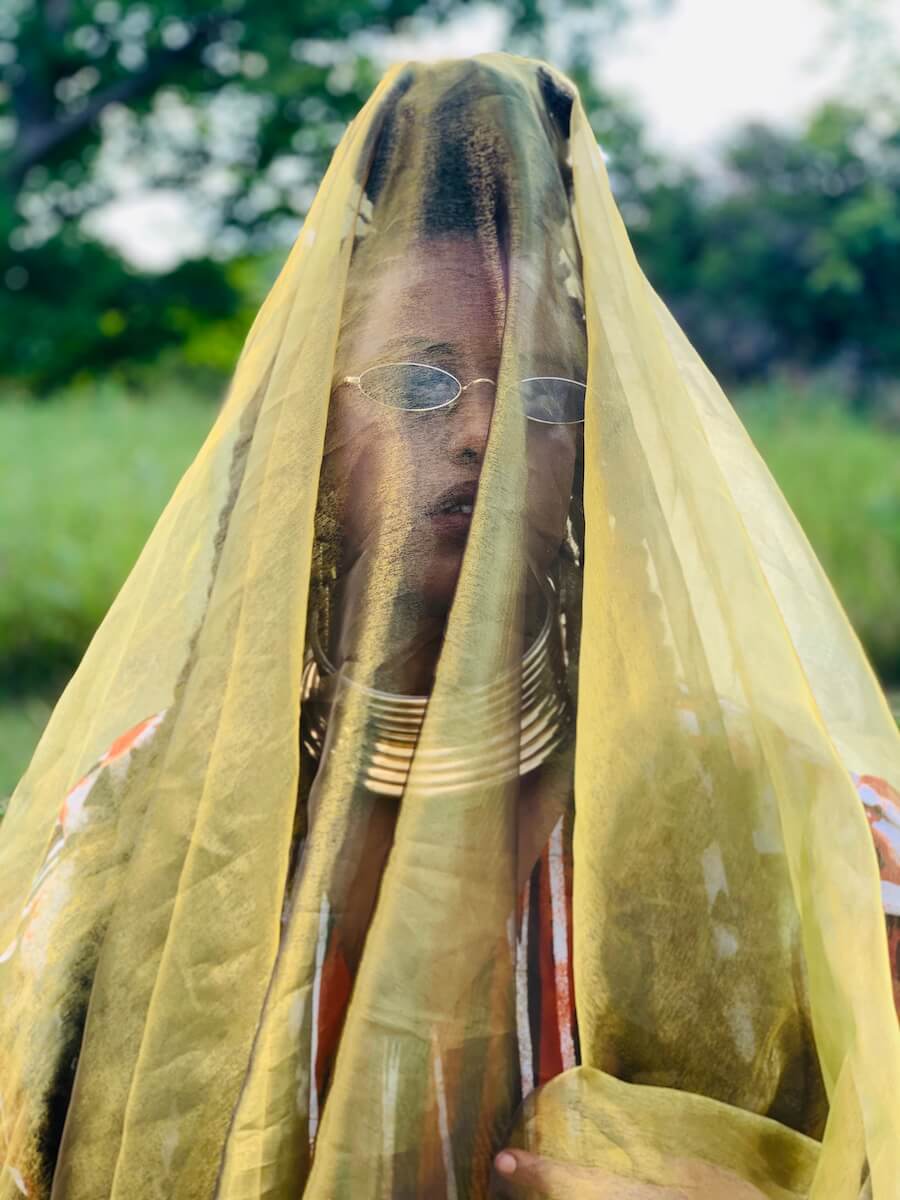 In-person concerts and events are on hold as Toronto stays locked down for COVID-19, but there are still plenty of great virtual events to keep you entertained from your living room. This week’s best virtual events include Black History Month panels and theatre/TV projects, a couple of music series and more.

The Empire Club of Canada and Hugh’s Room Live are co-hosting this panel discussion with Ron Westray, Molly Johnson, Dan Hill and Jully Black. The artists will talk about Black music traditions and how they shape their own careers, as well as contemporary music in general. February 25. Noon. Free with registration at empireclubofcanada.com/blackmusic.

What is the future of Blackness? That question is something 63 artists were asked to consider for 21 Black Futures, one of the most ambitious theatre-TV collaborations in Canadian history. Produced by Obsidian Theatre and presented by CBC Arts, the series – the brainchild of Obsidian’s new artistic director, Mumbi Tindyebwa Otu – commissioned 21 Black playwrights to pen 10-minute monodramas, directed by 21 Black directors and performed by 21 Black actors. The first 14 have already dropped on CBC Gem, and the last seven will drop this Friday. The final installment comes out February 26. Free. Watch via CBC here.