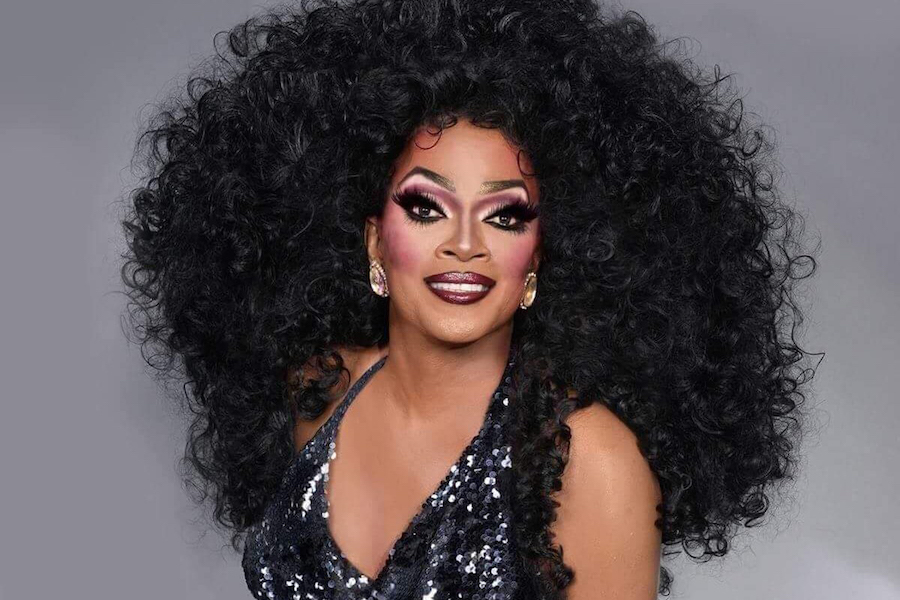 One of the city’s best known drag queens, Michelle Ross, has died.

Pride Toronto confirmed Ross’s passing on Monday on social media after news of the the Church Street fixture’s death spread among fans.

“Loved by the community, she entertained audiences at Pride Festivals past with electrifying performances, and wowed at this year’s Rise Up! event celebrating Black History Month,” Pride said in a statement. “We’ll cherish her memory for years to come.”

A cause of death has not been reported.

Born in Jamaica, Ross was known for her energetic yet nuanced performances to songs by music icons Patti LaBelle, Gloria Gaynor and Diana Ross. She was a regular at Pride events such as Blockoroma and the 519’s Green Space Festival, as well as Church Street bars like Woody’s and Crews and Tangos.

Pride’s remembrance notes that Ross began performing in 1974 at Club Manatee and had a six-year stint with La Cage Aux Folles, in addition to a residency at Caesar’s Palace in Las Vegas. She travelled across the U.S., Canada and Europe and appeared in the 1977 cult Canadian classic, Outrageous!

A memorial of flowers, cards and photos has been set up on the steps of Woody’s. Read more tributes below.

It is with a heavy heart that we share the legendary Michelle Ross has passed away.

Michelle wowed audiences at Pride Festivals past with electrifying performances and this year’s Rise Up! event. We’ll cherish her memory for years to come.

We join in mounting the legendary Michelle Ross. Michelle was a brilliant performer and advocate. We are thankful for Michelle’s leadership and steady commitment over the past decades. We celebrate her today and always. May she continue to inspire us all. #Legendary #RestInPower pic.twitter.com/OQJLL4YpET

Like everyone else who Michelle crossed paths with, entertained, made laugh and feel loved….

I’m still trying to process the emotions of losing this loving legend.

My heart is with my community and my Church St family.

We bid adieu to a legend, a queen, an icon: Michelle Ross.
A proud Jamaican-born Canadian, Michelle, reigned the local drag scene. Known to exude kindness and warmth, she wowed folks at our Green Space Festival helping raise funds for our communities. Rest in power, Ms. Ross! pic.twitter.com/kDCjNEJTpZ

I am saddened to learn of the passing of Toronto’s most iconic Drag Mother, Michelle Ross. A staunch advocate for the BIPOC and LGBTQ2S communities, Michelle was beloved by many here and abroad.

Is it true? Did we lose Michelle Ross? What an honour it was to see her perform, a Black queen who held court in Toronto’s drag scene since the mid ’70s — taking up space in white rooms, and commanding our attention with love and an incredible stage presence. Rest in power. pic.twitter.com/weYFv3fLXT

Our village, our city and our world has lost Michelle Ross. Michelle was legendary for her kindness, friendship, commitment, style and raw talent. May she continue to inspire us all. xo pic.twitter.com/INmWGn1RJ8