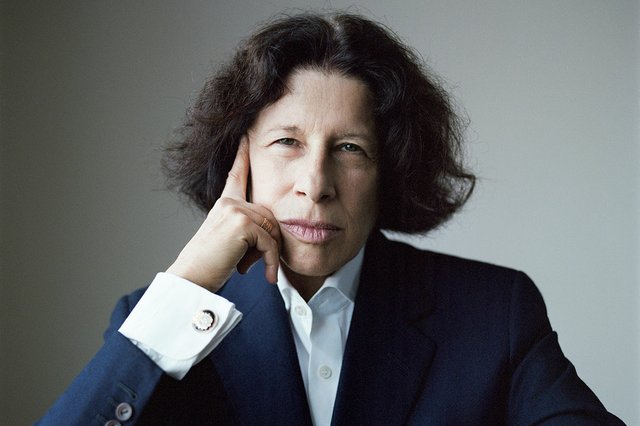 Highly quotable essayist and social critic Fran Lebowitz has had writer’s block – what she calls a “writer’s blockade” – for decades, so the witty New Yorker has made a career of public speaking. Down to tackle any topic (the idiocy of Donald Trump is a big one lately) interviewers want to throw at her, Lebowitz is famed for her deadpanone-liners and curmudgeonly saltiness. She’ll hold court with Globe and Mail columnist Johanna Schneller (on Saturday, April 21) and CBC Radio host Anna Maria Tremonti (on Sunday, April 22) at two sold-out engagements hosted by the Koffler Centre for the Arts. And bring your questions as she’ll be doing audience Q&As.