Six reliably kid-friendly things to do in Toronto this spring 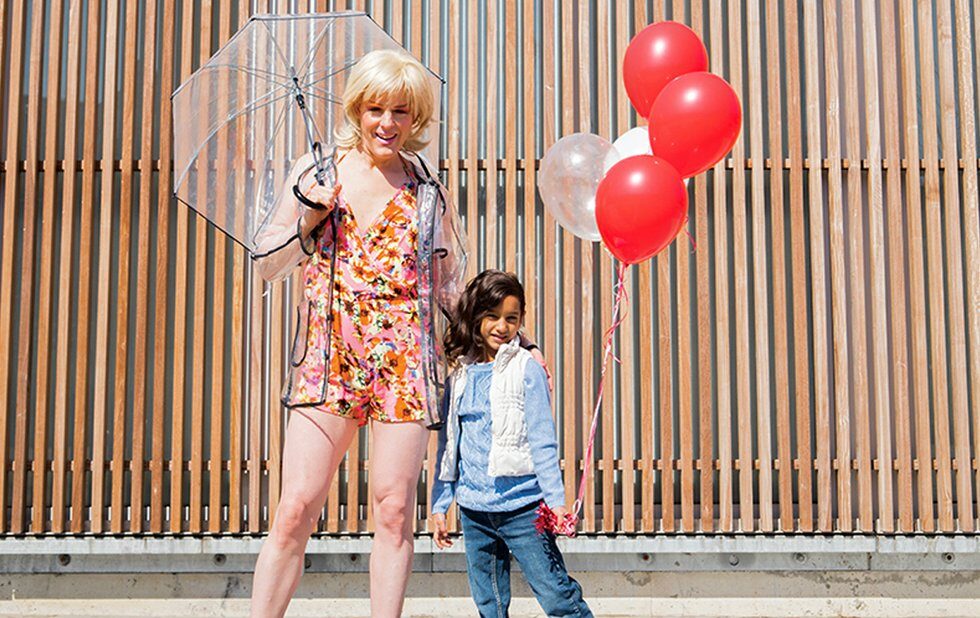 Spring can be a challenge with kids. The weather warms up and everyone’s eager to finally be outside. But Toronto is struggling to keep up with the needs of families.

The best festivals and events hold out till summer, as do outdoor pools and splash pads. Spending days at parks can be a hassle because children have unpredictable bladders and the public restrooms remain locked. The city opens some on April 21, while others are closed until Victoria Day. We often take our kids to Kew Gardens, and the single stall at the Tim Hortons across the street attracts a pretty long line of families.

Parks, walking and bike trails have to suffice until more options spring up in summer. Here are six spots to take the kids on an outdoor outing in April and May.

Adults might come for the cherry blossoms, but for kids its all about the Jamie– Bell Adventure Playground, where an expansive wooden castle structure connects slides, swings and lookout towers. The washrooms near the playground are open year-round. Bonus: the High Park Zoo is a short walk away.

The islands have it all: parks, bike trails and city skyline views. The log ride, Ferris wheel and other attractions at Centreville open on May 4 and on run weekends only until June. But you can go to the Easter Eggstravaganza, a pre-season event held during the long weekend featuring select rides and an egg hunt (April 19 to 21, $20).

The second edition of international children’s festival Junior takes over Harbourfront Centre on Victoria Day long weekend, running from May 18 to 24, and featuring free and ticketed events and activities from arts and crafts to concerts and plays. Kids can catch the Jerry Cans performing their rock and throat-singing mix, enjoy storytime and dancing with drag performers Fay Slift and Miss Fluffy Soufflé, and dive into Japanese culture and history with puppets during the play The Path Of Dreams.

This parade, on April 21, is humble compared with Santa Claus Parade, but the vibe is more communal. Then again, I don’t remember the last time my family braved the freezing cold to collect candy canes. Kew Gardens also hosts an Easter Egg Hunt on Good Friday (April 19), which includes kids entertainment and appearances from the Easter Bunny and Peppa Pig.

The park opens May 3 and the big draw this year is the Yukon Striker, the world’s fastest, tallest and longest dive coaster. Its unique design has only three rows that spread passengers wide and sends them down a near vertical drop into an underwater tunnel, but only after letting them hang suspended in the air for a bit to create a free-fall sensation. If your kids aren’t tall enough yet for rollercoasters, Wonderland is also unveiling Frontier Canada, a gold-rush themed section originally designed but abandoned in 1981. In addition to Yukon Striker, the new section will encompass other recently added rides and classics like Minebuster, White Water Canyon and Timberwolf Falls.