The fall micro-fest season can get a. 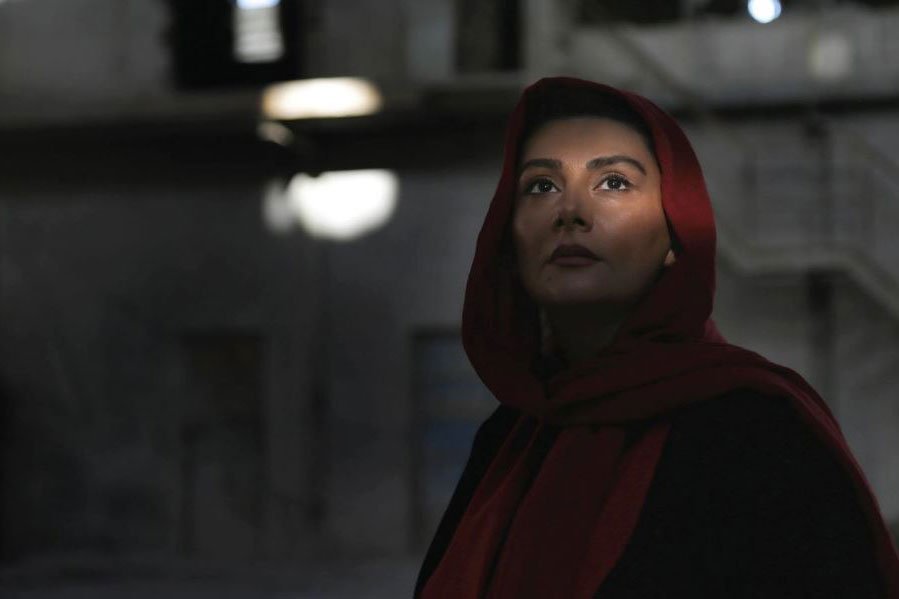 The fall micro-fest season can get a little crowded, but this is ridiculous: there are no fewer than four film festivals happening this very weekend.

Competing with the expansive Reelworld and Toronto After Dark for your attention are two smaller fests, each with a much more specific cultural focus. But if you share that focus, they’re the only game in town.

First, there’s the Brazilian Film & TV Festival Of Toronto, or BRAFFTV. Marking its 10th edition at the Carlton Cinemas, the festival – which opened last night – delivers exactly what it promises on the tin, importing recent Brazilian cinema and television for a Canadian audience. And all screenings are free.

Tonight (Friday October 14) at 7 pm, Marlom Meirelles’s short Button Eyes and Claudio Assis’s feature Big Jet are paired in a program devoted to the northeast region of Pernambuco, a part of the country that’s rarely captured on-screen but pretty spectacular to look at. And on Sunday (October 16) at 5 pm, a selection of six shorts offers a sense of emerging Brazilian cinema – including Gui Campos’s tender Rosinha and Diego Freitas’s clever Salt.

Meanwhile, down at the TIFF Bell Lightbox, the second annual CineIran Festival settles into Cinema 2 for three days of contemporary Iranian features. The program includes a new drama from writer/director Hooman Seyyedi, Sound & Fury (tonight, 6:45 pm), and Amir Ahmad Ansari’s Rabidity (Sunday, 6:30 pm), which is being billed as a modern film noir.

I’m also curious about Reza Dormishan’s thriller Lantouri, which has already sold out its Saturday night screening – but due to overwhelming demand, another show has been added Monday October 17 at 8:30 pm up at Innis Town Hall.

So, yeah. It’s a busy weekend, and I haven’t even mentioned such worthwhile non-festival screenings as the Drunk Feminist Films presentation of The Craft tonight and tomorrow at The Royal, or the new digital restoration of Martin Scorsese’s The Age Of Innocence tomorrow at noon at TIFF. Maybe next year we can get everyone together in July and talk about spacing out the riches.