Rating: NNNN Every once in a while an artist comes along who elicits an immediate "Who is this??" reaction. Curtis Harding,. 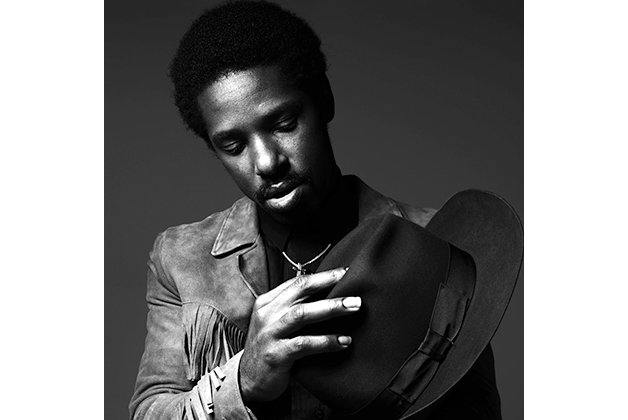 Every once in a while an artist comes along who elicits an immediate “Who is this??” reaction. Curtis Harding, seductively smoking a cigarette on the cover of his debut album, is one of them.

A man with a Hedi Slimane-shot Saint Laurent Paris music video before he has a proper record release, Harding is the Michigan-born product of Atlanta’s swirling, genre-mashing music scene. He’s a former CeeLo Green backup singer whose record is a delirious blend of blues, soul, R&B and surf – all with the distinct raw fuzz of garage rock. (He calls his particular mix “sloppin’ soul.”)

Each song has bite, but every sound on Soul Power is kept fairly mellow. Even Harding’s voice (the pipes of a former gospel singer) maintains a level of cool restraint while he switches deftly from smoky croon to silky falsetto.

The tunes could easily be from the 60s and 70s, and some tracks hint at the Marvin Gaye outspokenness of that era (Surf, Beautiful People), though they’re not quite as overtly political. Others are slightly dark tales of past, unconquered or unrequited love (Next Time, I Don’t Wanna Go Home, Drive My Car). Heaven’s On The Other Side is a slice of sunny disco, but the showstopper is Castaway: here, Harding is a tortured bluesman at the end of his rope.