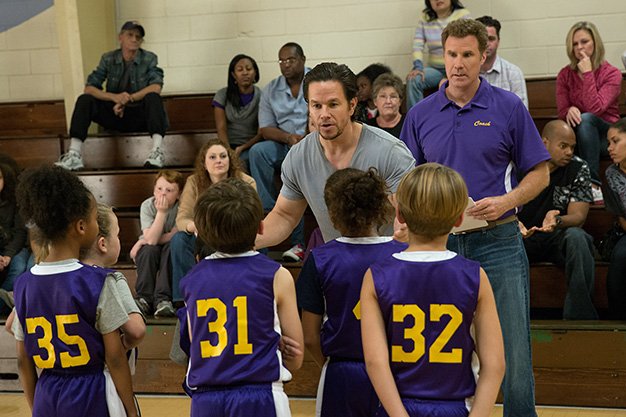 Daddy’s Home reunites Will Ferrell and Mark Wahlberg – who co-starred as buddy cops in The Other Guys – in a domestic comedy about a new husband (Ferrell) who finds his role as stepfather to his wife’s (Linda Cardellini) young children undermined when her ex (Wahlberg) reappears after a long absence and passive-aggressively inserts himself into their life.

The result is a middling entertainment with some good ideas rattling around in a lazy ­package: Wahlberg needles Ferrell, Ferrell gets all uptight and whiny, Cardellini talks him down, repeat.

The Other Guys’ Adam McKay – just producing rather than directing this time around – is sorely missed. Director/co-writer Sean Anders, who helmed Horrible Bosses 2 and That’s My Boy, isn’t quite as good at orchestrating the gently absurd moments in which Ferrell is a ­natural.

Instead, this movie feels a little too desperate to be the kind of comedy we’re used to – which, given the subject, is kind of a weird place to end up.