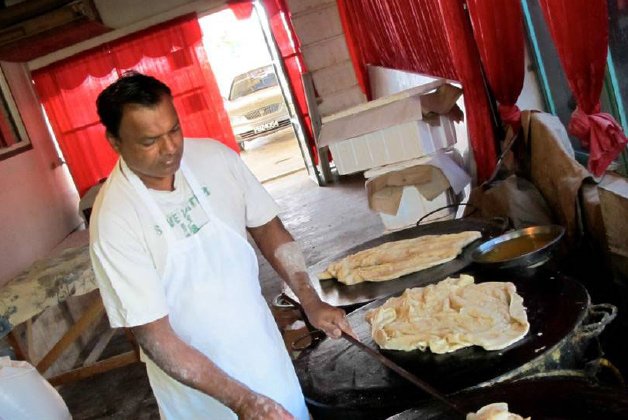 I never expected to see anyone make an intellectual documentary about the roots of roti, but that’s exactly what Richard Fung delivers in Dal Puri Diaspora.

The screening is followed at 6 pm by Rum And Roti Lime, a special event at the Monarch Tavern. Tickets for that are $30, including admission to Dal Puri Diaspora, and must be purchased in advance from the Reel Asian box office. And, yes, rotis will be served.