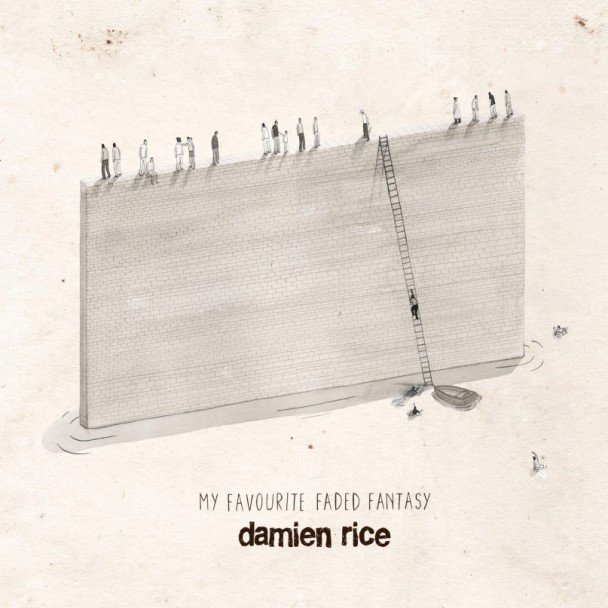 It’s been 12 years since Irish singer/songwriter Damien Rice’s outstanding record O, and eight since his also great follow-up. Given the buildup, we were yearning for something either equally good or at least notably different. There are familiar things here: Rice’s delicate, whispery vocals songs that get angrier as they go along and orchestrally swell toward the finish line. But while My Favourite Faded Fantasy uses some of the same ingredients, the results aren’t as compell-ing.

Where O was direct, raw and sober – cold and real in its confessional heartbreak – MFFF is aimlessly wistful and therefore more difficult to connect with. It doesn’t help that half the songs are over six minutes long, and the shortest is four and a half. String arrangements, like on The Greatest Bastard, are sometimes overly dramatic and don’t match the romantic-but-hapless-fuckup lyrics. There’s nothing outwardly unpleasant, though. The title track is catchy in a recent Coldplay kinda way, and Colour Me In is this album’s version of Older Chests.

Top track: I Don’t Want To Change You