Unfortunately, it's impossible to explain what Dan Harmon's sensibility is. You have to see it for yourself. But until then, here's a list of his key credits. 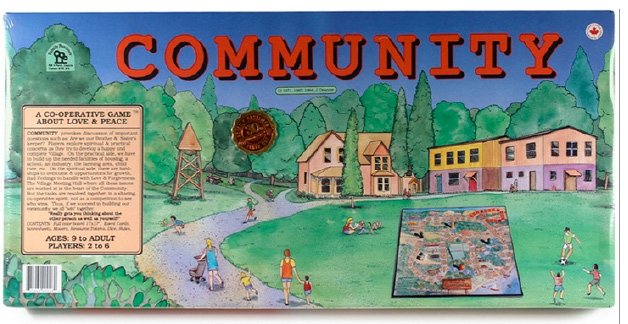 Six seasons and a movie, Dan. We’re with you. 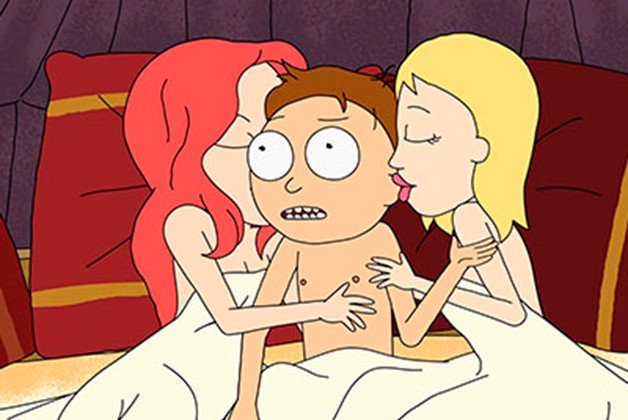 Animator Justin Roiland (best known as the voice of Adventure Time’s Lemongrab) thought up an R-rated spoof of the relationship between Back To The Future’s Doc Brown and Marty McFly. Harmon found a way to ground those caricatures in a complex emotional dynamic, making crazed, alcoholic sociopath “Rick” the grandfather of hormone-addled “Morty” and giving them other relatives who stay at home and squabble while our heroes have dimension-hopping adventures. (No Canadian air date, but Adult Swim has been putting full episodes up on YouTube.) 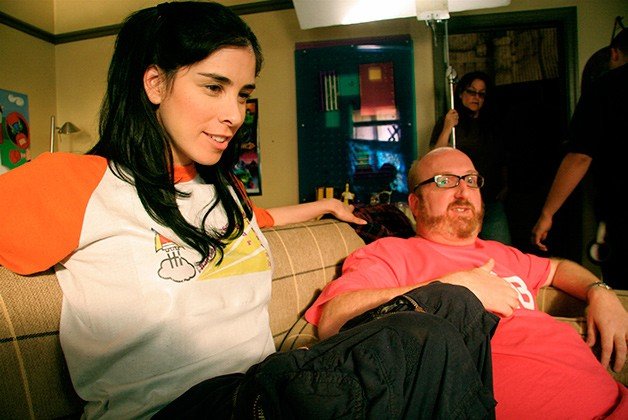 Harmon co-created the eccentric cable sitcom with Silverman and his old friend Rob Schrab, and it could be argued that the character of “Sarah Silverman” – immature and entitled, cluelessly wreaking havoc on the lives of her sister and their friends – is not far removed from the way Harmon sees himself. Silverman fired Harmon after the first season due to creative tensions but appears in Harmontown to tell us how much she loves him and admires his work. 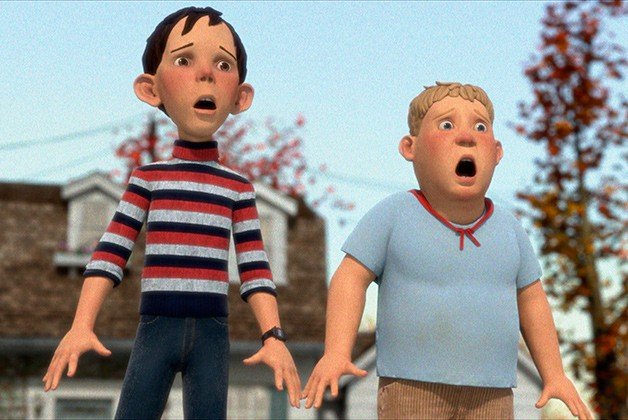 Harmon and Schrab share screenplay credit on the 2006 motion-capture horror-comedy, which was nominated for an Oscar for best animated feature. The finished film doesn’t reflect their creative vision, though. Harmon has used the gig as a punchline in so many Harmontown podcasts, it seems the wound isn’t healing all that quickly. 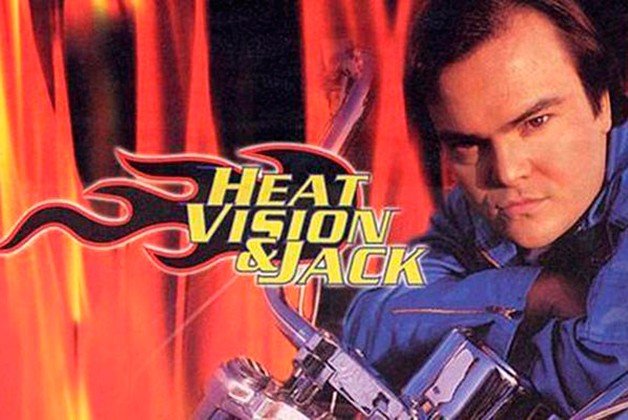 In 1999, buoyed by the success of self-aware TV comedies like NewsRadio and Mr. Show With Bob & David, Ben Stiller directed Harmon and Schrab’s pilot for a retro-themed adventure series starring Jack Black as a fugitive astronaut and Owen Wilson as his best friend, a talking motorcycle. Fox passed on picking up the show, which may have been for the best. Instead of a great idea that ran out of gas and got spiked after three or four episodes, the Heat Vision And Jack pilot exists as a bizarre cult artifact that people have been seeking out – and watching, open-mouthed – for 15 years.