‘Menace to Society' busting safety dance moves on the crosswalk 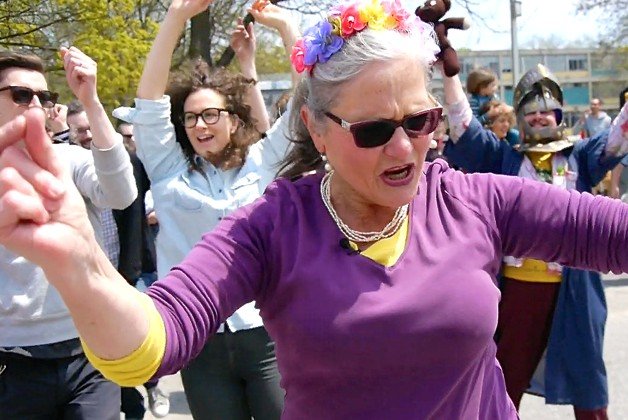 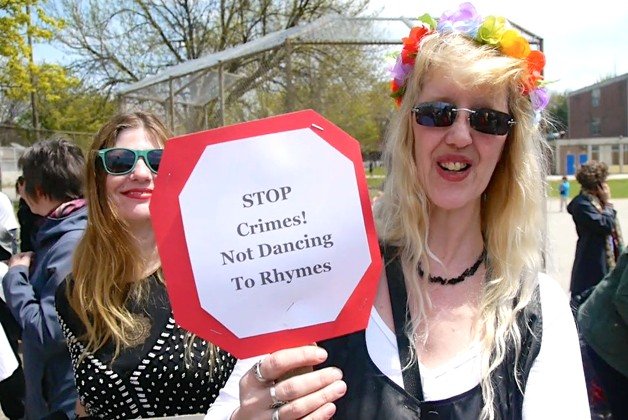 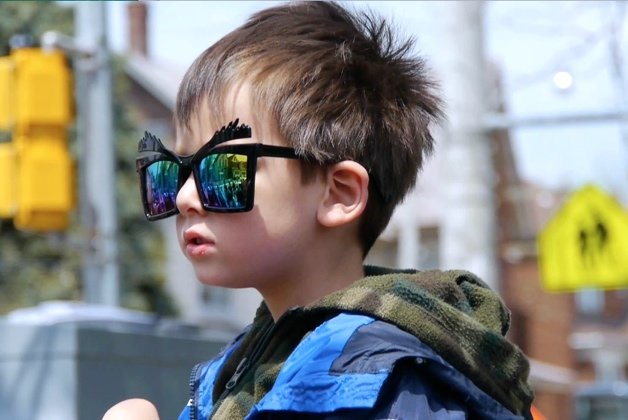 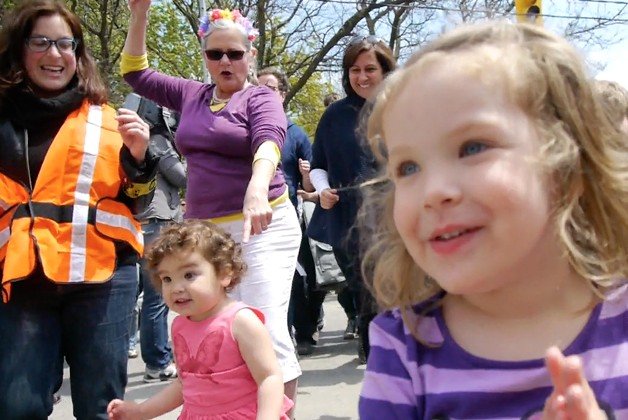 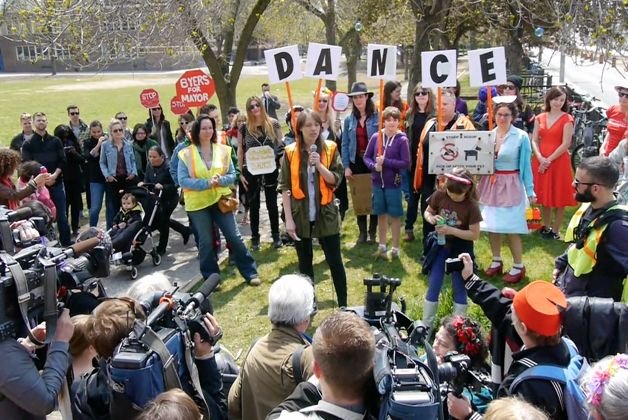 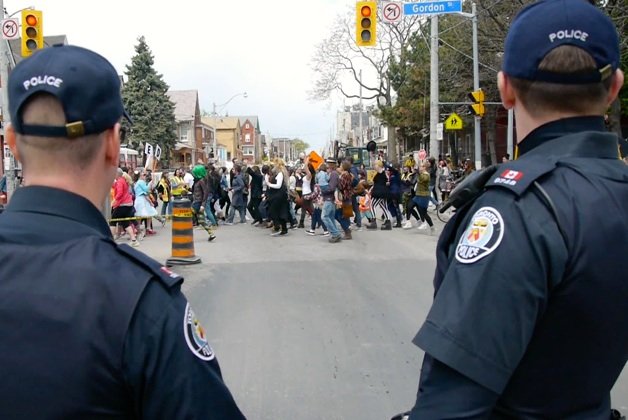 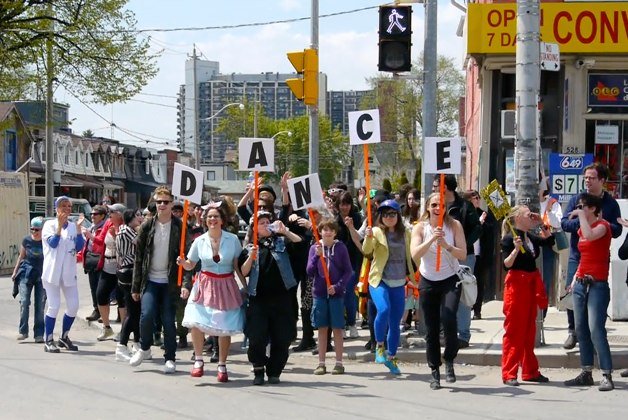 She can dance if she wants to and about a hundred people joined Kathleen Byers, also known as the dancing crossing-guard, for her last dance on Sunday to protest the suspension that led to her resignation.

Byers had been a crossing-guard for over a decade in Brockton Village at Dufferin and Gordon when she sported her police issued vest and stop sign without permission while busting moves in the Born Ruffians music video Oh Cecilia.

“When there are kids, I am right on the starting blocks of safety,” says Byers.

After Traffic Services warned her about the dancing in December, Byers says she toned it down. “I wouldn’t even call it dancing – I’d call it rhythmic exercise to a little bit of music which is the bread of life.”

The community rallied and danced on the crosswalk wearing hard hats, safety vests, and some stop signs that read “Byers for Mayor.”

One dancer, Farzana Doctor, a novelist, thinks the situation is ridiculous. Considering “the cop who killed Sammy Yatim was suspended with pay and then reinstated for doing something really serious and then this woman, who dances while she works was suspended without pay,” she says there is something wrong with the system.

On the first day of Byers’ suspension, the cross walk was unattended. Byers has since reconsidered her decision to quit and has retained a lawyer and is ready to fight for the right to party at work.

Menace to Society: Kathleen the Dancing Crossing Guard edition was a party in the streets organized by Vanessa Dunn. “Communities make cities,” she says. “There is power here and we are watching and we are doing something about this.”