If I've Only One Time Askin' 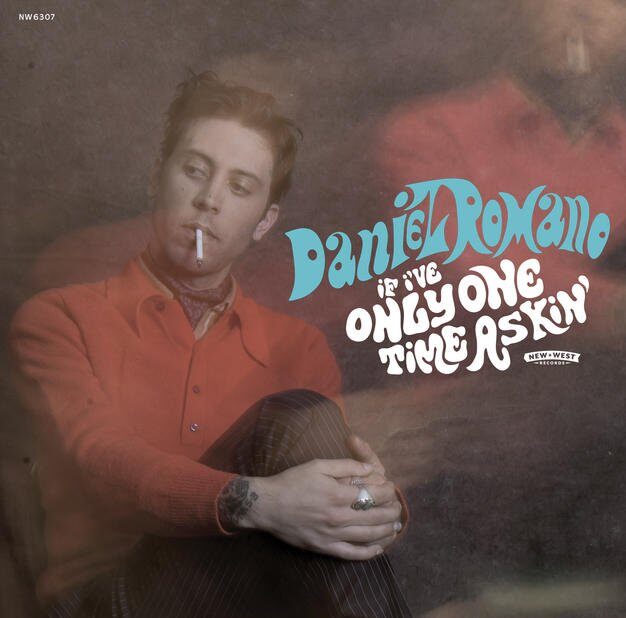 Some people get so tangled up in Daniel Romano’s stylish western attire they miss hearing some of the best country music being made these days. He’s grounded yet ambitious, clearly in tune with the genre’s best signifiers and songwriters.

Bred on the obstinate perseverance and first-thought-best-thought of punk, Romano tends to play all of the instruments on his records, which he makes in his home studio in Welland, Ontario. Every time he sends a new album out into the world, he ups the ante. Here, his witty lyrics are more heartfelt than hokey, and he employs a two-piece string section to inject a certain drama into I’m Gonna Teach You and Old Fires Die. (A curious bass/strings segue also divides each track.)

Old Fires Die appeared on 2013’s The Good Family Album, Dallas Good clearly sensing something significant about the song and the man who penned it. Like many of Romano’s meticulous creations, it possesses all the hallmarks of a classic: a compelling, twisting narrative that bends the music to its shape.