NOW MagazineMusicFeaturesDaniel Romano: bet you didn’t know these things about the Welland singer/songwriter

Daniel Romano: bet you didn’t know these things about the Welland singer/songwriter

Like that he lives on a communal compound with ex-Attack in Black bandmate Spencer Burton, some pigs and some other folks 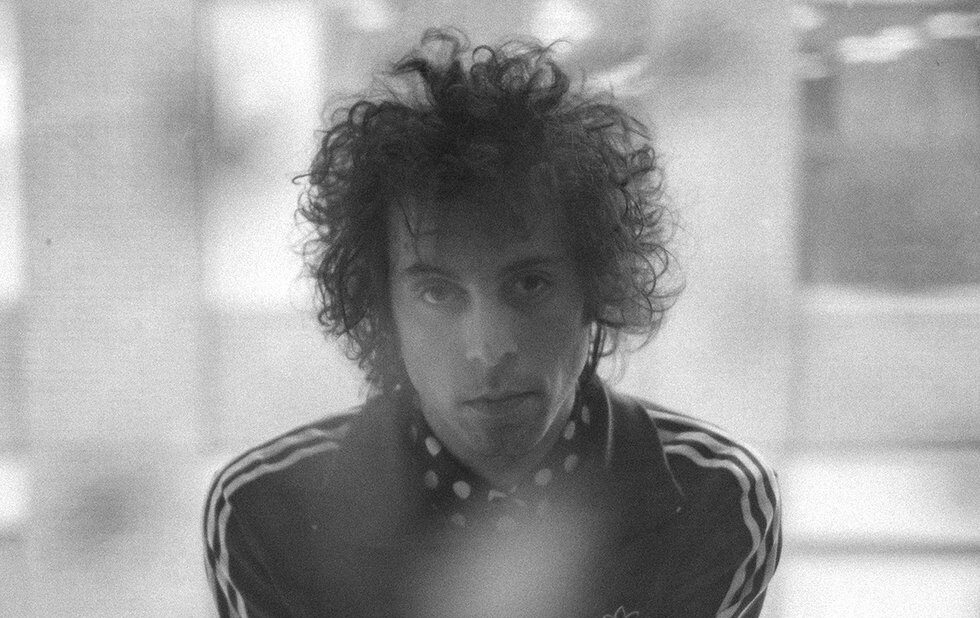 Over the past five years or so, Daniel Romano has been following his artistic impulses, shifting around guitar-and-voice-based idioms for some fruitful and impressive records. His latest releases are the solo, country-tinged rock effort Mosey (out via New West) and the self-titled debut by his power pop, Ramones-meets-Dylan band, Ancient Shapes (out via You’ve Changed), two timeless collections that recall bygone musical eras while sounding altogether contemporary, fun and at least a little frustrated. We caught up with Romano over the phone recently, and here are some things you should know about him.

He lives on a compound.

After running a busy studio in his parents’ Welland, Ontario, home, Romano moved the facility and himself to nearby Fenwick and lives on a farm or, as he describes it, a compound. Other compound members include his ex-Attack in Black bandmate Spencer Burton and his budding family, some dirty, dirty pigs, some current bandmates and other associates. “It’s funny how little we communicate with each other given that we live in the same place,” says Romano. “It’s communal, but Spencer tends to deal with everything.”

He co-runs a vintage denim/collectibles store.

For better or worse, Romano’s 60s/70s fashion sense – he’s performed in classic Nudie country suits and cowboy duds – has been the topic of some discussion. He and his cronies took things a step further by opening Friday’s Child, home to “quality vintage and collectibles” (including lots of jeans), by their compound. “We keep jerk hours. Whenever we want to open we open.”

Mosey’s cinematic sounds are no accident.

There are moments on Mosey that sound like the score to a classic TV show or film action sequence. “All of the instrumentals are from an abandoned short film project, and I wanted them to still exist,” he says. “But the actual songs were initially poems, and I didn’t really think about them in arrangements until everything was laid down.”

Speaking of cinema, Academy Award-nominated Canuck Rachel McAdams appears on Mosey, most prominently as a character echoing and responding to Romano on the song Toulouse. “She was totally game right off the bat and just came in and killed it. She’s done voice work before, but that was her first song performance.”

He thinks hip-hop is the most vibrant, innovative musical form.

In the context of discussing Mosey’s themes, Romano reveals a certain bitterness about the music and culture industry as a whole, which he feels doesn’t permit artistic innovation out of fear of losing money and alienating audiences. At least outside of hip-hop, that is. “[The hip-hop] industry is based on self-promotion, and the hustle exists,” Romano says. “There are stepping stones and people helping each other out, but the musicians are self-made. Hip-hop is very much controlled by the artists themselves. Hip-hop is the only evolution and revolution that’s happened in the lifetime of a millennial.”

Listen to the full interview via the Kreative Kontrol podcast.