Danny Tenaglia at the Guvernment

Epic beats from a NYC legend 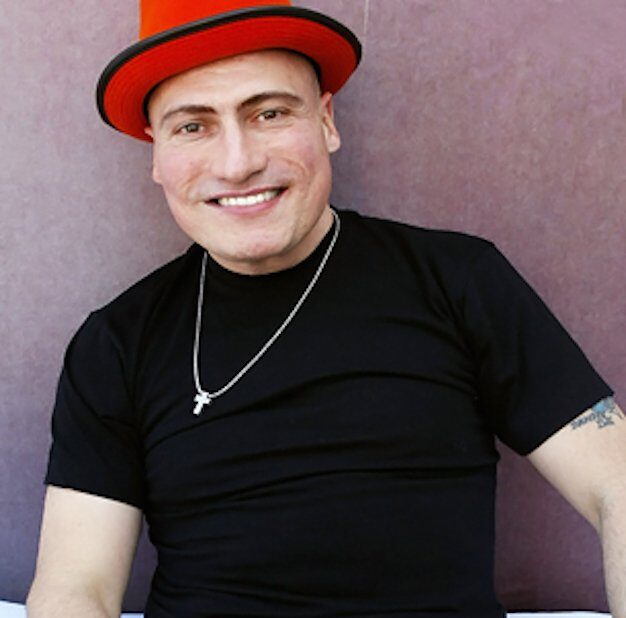 Danny Tenaglia cut his teeth in an earlier era of DJing, when you were expected to play an eclectic selection of music all night (and often well into the morning), rather than bash together two-hour festival sets of the current bangers. His ridiculously long performances regularly go more than 10 hours, and occasionally even twice as long. That his fans match him in endurance puts him in a unique class among the big room DJs of the world, and an ideal figure to take the reins of the Guvernment’s massive sound system, as part of the mega-club’s ongoing month of closing parties.

Since he’s got until at least 10 am to play everything he wants to, there’s none of that frantic bouncing between tracks common among the younger generation of EDM superstars. Instead, Tenaglia lets each song breathe, and milks the tension in the transitions between tracks to the point where each new track feels like a release of pressure when it kicks in. While most associated with a specific brand of chugging NYC tribal house, his appeal lies more in the diversity of his selections, and the tension between his more soulful tendencies and his mind-melting minimal techno excursions.

It takes a special talent to make the vibe on the dance floor more intense at 7 am than most clubs are at 2 am.