And you can hear one of those songs right here 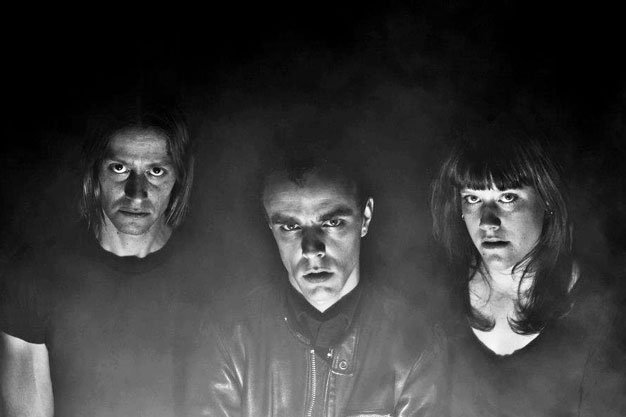 We learned in early September that local Ones to Watch shoegaze-psych rockers Das Rad were calling it a day. But they aren’t going quietly into the night. On Saturday (October 15), the three-piece plugs in one final time, on the Baby G’s stage (1608 Dundas West), with Surinam, Alpha Strategy and Traitrs also on hand to make an unholy racket.

“Das Rad ultimately was a concept band symbolizing the wheel of birth and death,” guitarist/vocalist Bo Frantz tells NOW. “The end of this band is part of that concept, breaking free from the cycle of duality and merging with the one. In other words, we’ve had it… we’re done… it sure was fun.”

Even better, in terms of posterity, the show also serves as the launch of a new limited-edition cassette featuring the last two songs the three-piece – also featuring bassist Allyn Norris and drummer Dean Dallas Bentley – ever wrote, Hollow Pines and Circles.

“I’d be lying if I said I wasn’t a little choked up about this,” says James Lindsay of Pleasence Records, the label behind the release. “Though not the biggest Pleasence band, Das Rad had a loyal following, both local and in Europe, and played some legendary shows opening for Deadheaven, Wand and Long Winter.

“It’s nice to memorialize this special band that meant a lot to a lot of people.”