Deafheaven and Between the Buried and Me at the Phoenix

Too contemplative for moshing… and five-string bass alert 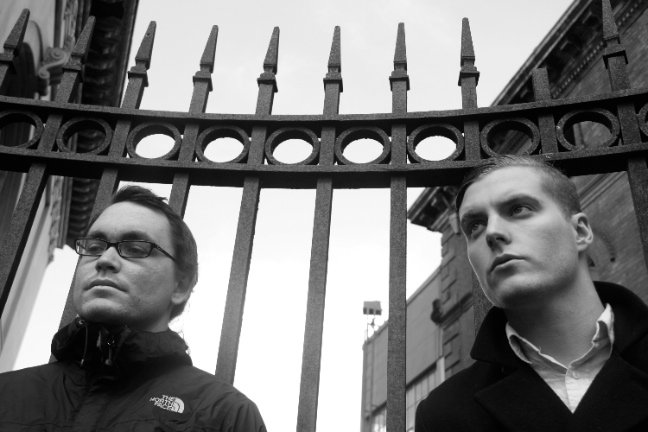 DEAFHEAVEN and BETWEEN THE BURIED AND ME at the Phoenix, Friday, February 28. Rating: NNN

As the debate rages on as to whether or not Deafheaven are actually black metal, the San Francisco five-piece turned a deaf ear and played an impassioned set to a full house at the Phoenix. On a dark stage backlit by red and green lights, founding members Kerry McCoy on guitar and George Clarke on harsh vocals held our attention most, the former for his Nothing Was The Same T-shirt – an amusing nod to Toronto’s biggest rapper – and the latter for his theatrical, black-gloved gestures.

Deafheaven’s songs start at the swell of a crescendo – think thick, shoegaze walls of guitars and barrages of double-bass-drum pounding – and rarely ever come down, aside from some soft and moody clean-guitar interludes. Those brief interludes were especially welcome live, breaking up lengthy songs and giving shape to an otherwise monolithic sound. All-ages kids upfront tried moshing at the set’s start but soon realized the music is too contemplative and groove-less for that kind of physicality.

When Clarke announced the last song, a man beside me in a Between the Buried and Me jacket said, “Thank god,” and clapped in relief. Deafeaven and headliners BTBAM, you see, are an exercise in contrasts. Whereas DH are minimalist songwriters, the North Carolina avant-garde prog-metal quintet – who inexplicably take their name from Counting Crows lyrics – never pass up an opportunity to complicate a tune by changing time signatures and genres, woodshedding whole-tone guitar solos, doling out synth breakdowns and adding to the nerd factor with a five-string bass and intergalactic visuals.

Did it get exhausting? Yes. Did fans of their 72-minute recent album, The Parallax II: Future Sequence, love it? Sure did. It was too crowded for moshing, but bodies flew, dove, surfed and screamed.