Death at the Phoenix 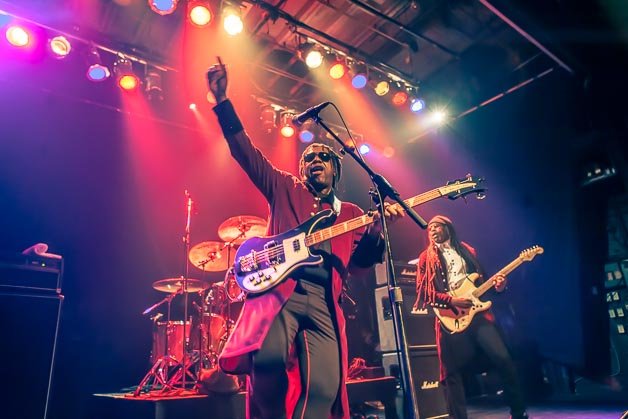 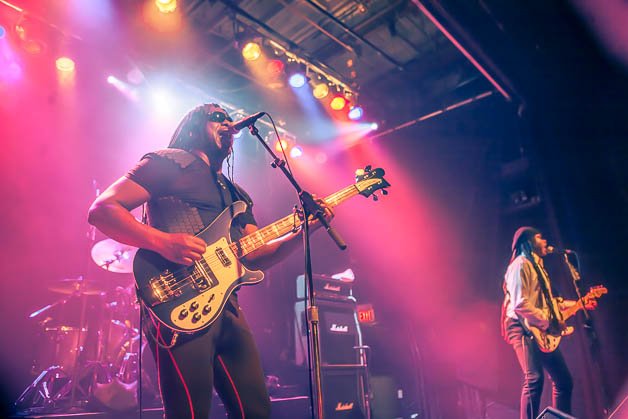 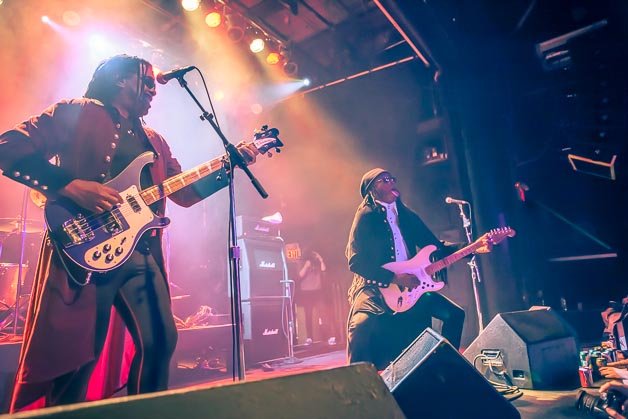 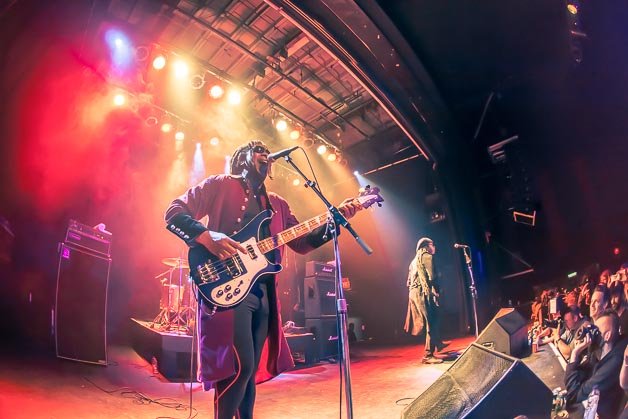 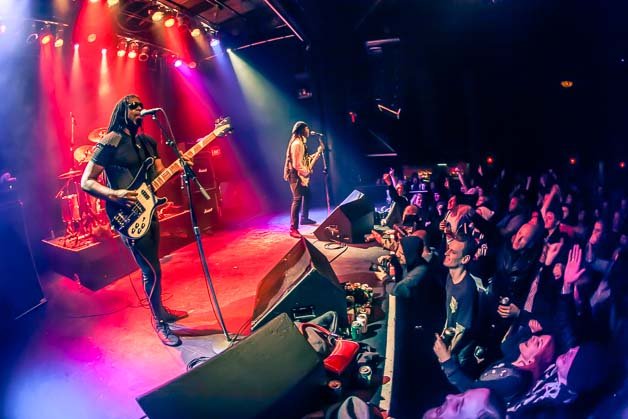 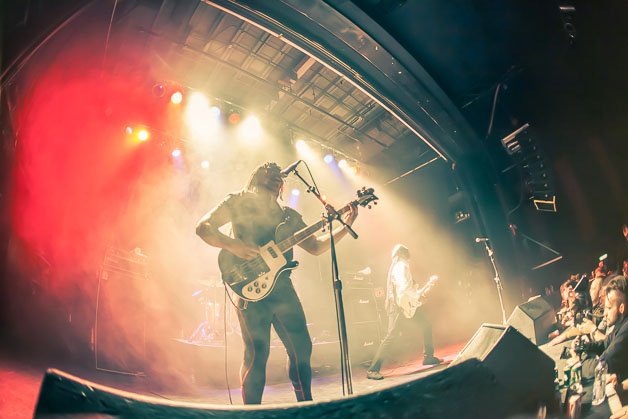 It’s beyond me why the Phoenix was half-empty for Death’s first-ever appearance in Toronto, especially since the Detroit proto-punk trio has one of those tragic music documentaries – the best things on Netflix – attached to them. À la Anvil! The Story Of Anvil, Pentagram’s Last Days Here and Rodriguez’s Searching For Sugar Man, the 2012 film A Band Called Death finally brought the band’s largely unknown but important story and music to a larger audience, decades after they’d formed.

Drawing inspiration from their Motor City brethren the Stooges and MC5, Death play raw, spirited rock and roll but with much more funky soul and seriously unexpected musical tangents than any of the above. They were in fine form at the Phoenix, brothers Dannis and Bobby Hackney and guitarist Bobbie Duncan, all in shades, locked in and exuding warmth and happiness, especially whenever the crowd chanted “Detroit! Detroit!” (which was often).

Their songwriting is spotty, though. The obvious standouts – Freakin Out, Politicians In My Eyes, Keep On Knocking, Where Do We Go From Here??? – all came from the brilliant For The Whole World To See, culled from an aborted mid-70s album attempt and released by Drag City in 2009.

It was cool to hear Rush get a shout-out, and singer/bassist Bobby made sure to acknowledge his deceased brother and Death founding member – the band’s visionary – David Hackney several times. That was also a reminder, though, especially in light of tepid new songs from a forthcoming album, that the band will never be as good without him.