NOW MagazineNewsDeath in The Terminal

Death in The Terminal 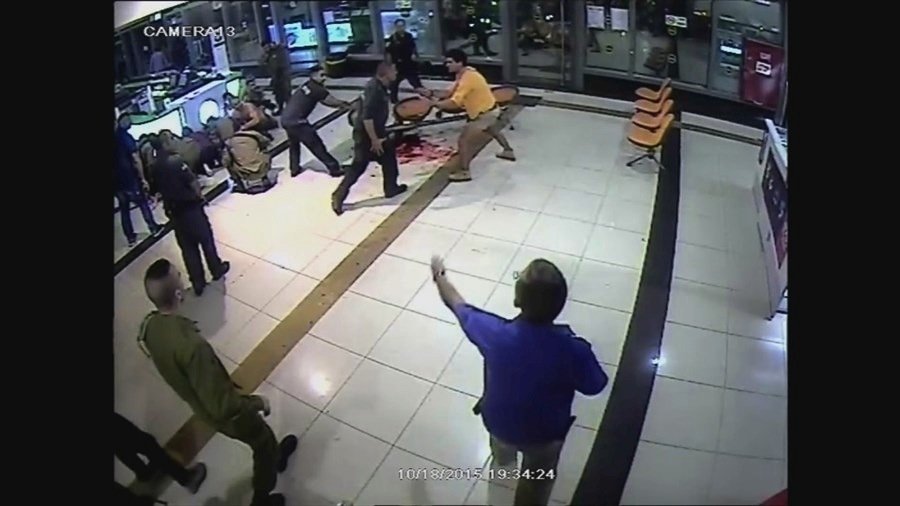 A terrorist incident at an Israeli bus station is unpacked through the testimony of several witnesses in this disturbing exploration of fear, panic and split-second judgment.

Directors Asaf Sudry and Tali Shemesh reconstruct the events of October 18, 2015, when a firefight broke out in Beersheba’s central bus terminal. When it was over, three people were dead and at least one other gravely wounded – and no one had a clear idea of what had happened.

Interviewing their subjects in a deliberately structured sequence, and illustrating their recollections with security video, Sudry and Shemesh slowly get to the facts of the night, stripping away layers of unspoken prejudice and retroactive justification to form a picture of a society where paranoia is so ingrained – and people are so heavily armed – that even the slightest tremor of uncertainty can set off a horrific chain of events.

It all culminates in a piece of footage that lands like a gut punch, even after all the facts are known.