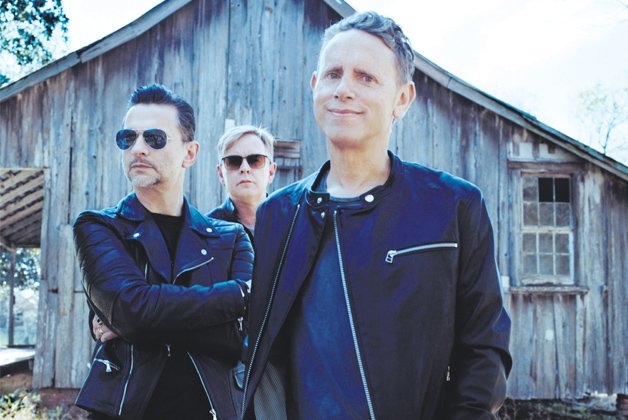 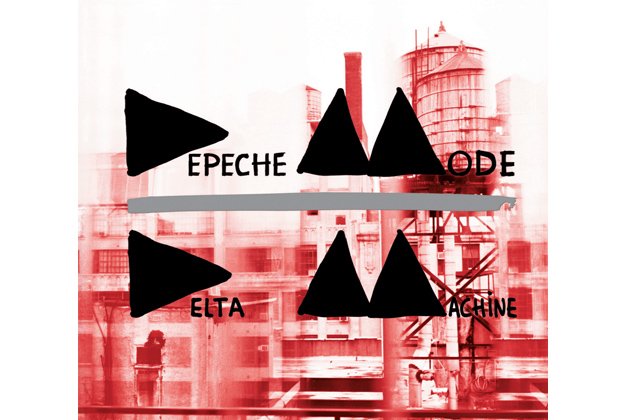 Despite positive reviews for 2009’s Sounds Of The Universe, even the most fanatical Depeche Mode fans agree that the band did its strongest work in the 80s and early 90s. Our best hopes for their new album were that it would summon pleasant memories of their glory years and not be embarrassing. Instead, Depeche Mode have dropped the best album of their career. Even more impressive is how little it relies on 80s new-wave nostalgia.

It’s not easy for a legacy act to balance the need to move forward creatively with fans’ expectations. The obvious reference point here is the electro-blues of Personal Jesus from their 1990 Violator LP, though these songs are far more raw and visceral than anything they’ve done before. The electronic elements are warm, gritty and strikingly minimal, evoking moody German techno more than the bouncy synth-pop we expect from the English trio.

Even better than the production flair are the songs themselves, which find the band leaping in thrillingly unexpected directions and landing on their feet every time.

Top track: Welcome To My World