But the pop-punk legends' first album in 12 years, Hypercaffium Spazzinate, is still fast and fun 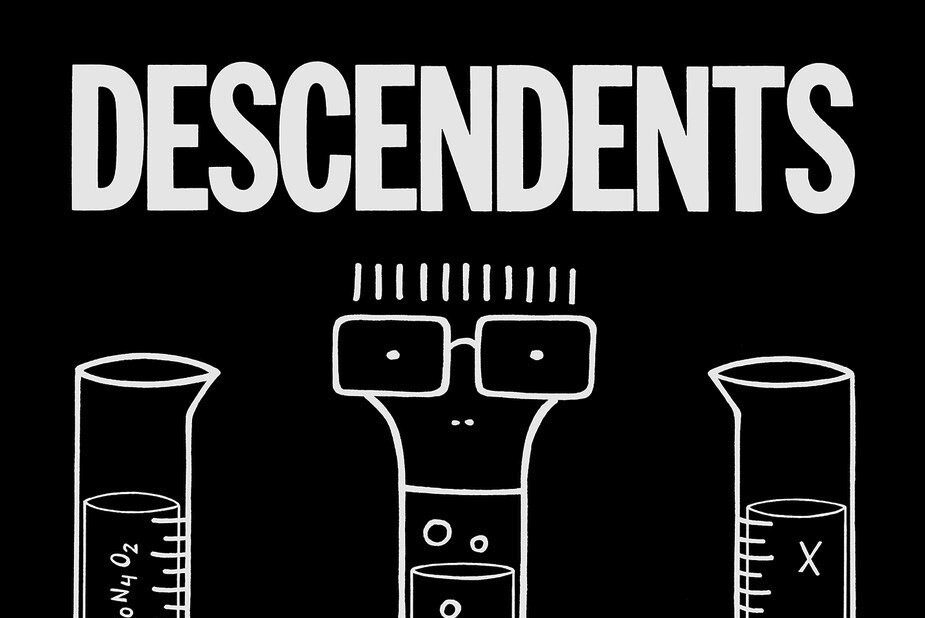 After a 12-year wait, a new Descendents album has arrived – but not without its share of drama. Since the band released 2004’s Cool To Be You, drummer/songwriter Bill Stevenson had a brain tumour, which required two craniotomies, and underwent both open-heart and open-lung surgery. On top of that, bassist Karl Alvarez suffered a heart attack. So, yeah, all is forgiven for taking their time.

Even with the health scares and singer Milo Aukerman’s spending most of his time working as a research scientist for DuPont, the legendary SoCal punks can still find something to laugh about on their seventh album. Now in their 50s, they also seem to be embracing the pop-punk elder statesmen role they’ve tried to fend off over the years.

On Hypercaffium Spazzinate, the Descendents play fast and fun, with Aukerman now singing about the concerns your average 50-something faces (though a song about farts was left off, apparently). Feel This confronts Stevenson’s health problems as Aukerman yells, “Busted heart, my brain is beat, yeah,” and on Smile and tear-jerker Without Love, they’ve become the parents they’ve always moaned about.

The songs aren’t all about slowing down and preparing for your golden years, though. The four-piece keep their trademark food theme alive on No Fat Burger but flip it by acknowledging the importance of watching what you eat. Still, at 45 seconds long, the song is full of the humour and hardcore they were perfecting 34 years ago. And On Paper finds Aukerman assuming his nerdy egghead persona, this time with a shred of confidence.

No matter how sobering Hypercaffium Spazzinate gets, Descendents keep things light by playing these wistful, grown-ass songs like teenagers.