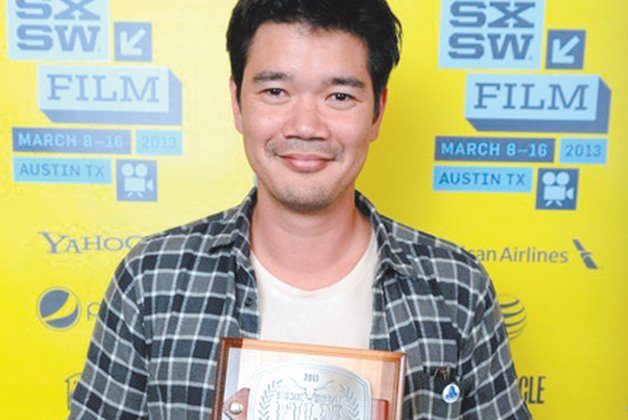 Destin Daniel Cretton has spent a long time living with the characters who populate his directorial debut, Short Term 12. The Hawaiian-born writer/director first tackled the combustible mixture of personalities and emotions at a California facility for at-risk kids in 2008, in a short film inspired by the two years he spent working at a similar institution.

“That experience was life-changing on so many levels, and something that just stuck with me until this day,” Cretton tells me a few days before Short Term 12 has its Toronto premiere at the Rendezvous With Madness Film Festival. “I went to film school after working there, and that was my way of organizing those questions and experiences I had.”

After the short won the jury prize at the 2009 Sundance Film Festival, Cretton set to work developing the material as a feature, interviewing other people who’d worked at similar facilities to better structure a larger narrative.

“I asked them to tell me stories – whatever came to mind – and a lot of those became [character] storylines,” he says. “The Marcus storyline was taken straight from a story somebody told me the Jayden storyline was a combination of different stories. They’re not things that I just made up because I thought they were cool they were things I heard from the mouths of people who had gone through them or knew somebody who had gone through something like them.”

Cretton and his actors make those events feel not just authentic but electric and alive in Short Term 12. There’s an immediacy that feels almost disturbingly intimate, as if we’re glimpsing things too private to be shared.

“I’m more interested in creating an authentic scene, a truthful scene,” he says. “I mean, everything in this movie hinges on the performances, so I just feel so lucky as a director to have found this cast. Somehow, even with only three weeks to cast, we found one perfect person for every [role].”

Cretton is just as impressed with the work of veteran actors like Brie Larson and John Gallagher Jr., “who’ve been acting their whole lives,” as he is with relative newcomers like Kaitlyn Dever and Keith Stanfield, who play the aforementioned Jayden and Marcus.