The peaks and valleys of two decades of rave-throwing 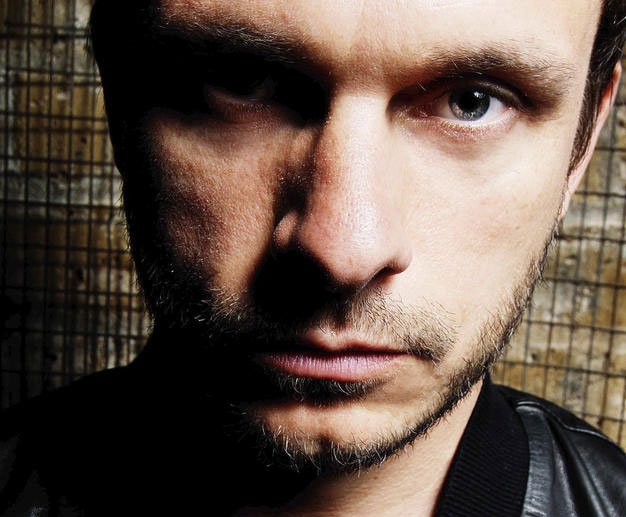 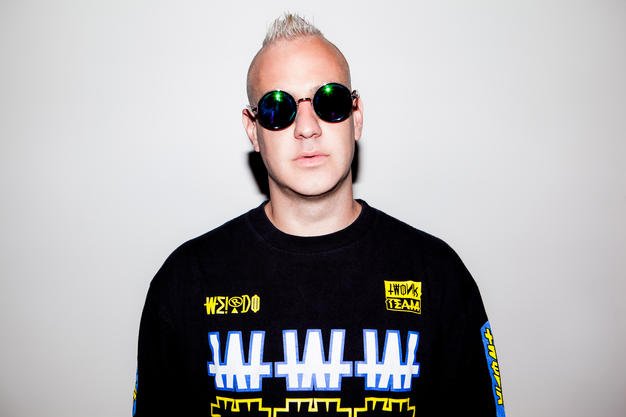 When Ryan Kruger threw his first rave, he had no idea he’d still be throwing them 22 years later, much less that Destiny Productions would end up being the longest-running independent rave production company in North America. Even just 10 years ago, it looked like the scene he’d helped create was winding down.

“The crowd coming to [Destiny’s] World Electronic Music Festival and to our parties in the early 00s was mostly the same people that were coming in the 90s,” Kruger says over wings on a patio. “Then in the late 2000s, dubstep came along and reinvigorated a whole new generation and all of a sudden kids were coming out again. It took a full generation to pass before it became something new and exciting for the next generation, and that’s what we’re living through right now.”

The EDM boom not only revived Destiny’s fortunes, but also led to concert promoter behemoth Live Nation reaching out to him in 2011 to help found its Electronic Nation division and create the Digital Dreams festival. That relationship came to an end last year, freeing Kruger up to start thinking about reviving WEMF, the legendary three-day camping rave that’s also celebrating its 20th anniversary.

“WEMF never seems to be far from my mind. Now that we’re no longer with Live Nation, maybe it’s time to have that conversation again. WayHome has proven that there’s definitely an appetite in Ontario for a camping event.”

Given that many partiers hitting Kruger’s events could’ve been conceived by parents who attended his original era of warehouse parties, it’s a bit surreal to see some media continuing to portray electronic music culture as a new, dangerous youth movement, and using the same overblown sensationalism used to describe it in the 90s.

“Whatever kids do will always scare adults,” Kruger says. “The difference this time is that everybody understands that it’s happening and that it’s not going away. Nobody is talking about shutting things down or regulating them to death. I think that era of prohibitionism has passed.”

Still, while the influx of corporate money has given the genre newfound credibility, it has also created roadblocks when it comes to making large-scale events safer.

“Lots of things could be done on the harm reduction side, but unfortunately we’re in North America, and probably the most valuable form of harm reduction is drug testing” – meaning in this case, testing drugs so users can be sure they’re using what they think they’re using, something Nova Scotia’s Evolve Festival unsuccessfully attempted in July.

“That’s just not accepted here yet by the authorities or the corporate structure. The people on the corporate side would love to be able to do that, but they know the government and authorities haven’t come around to understanding that that’s the proper way of doing things. “At this point, it’s better to deny that it happens at all than to make things safer.”