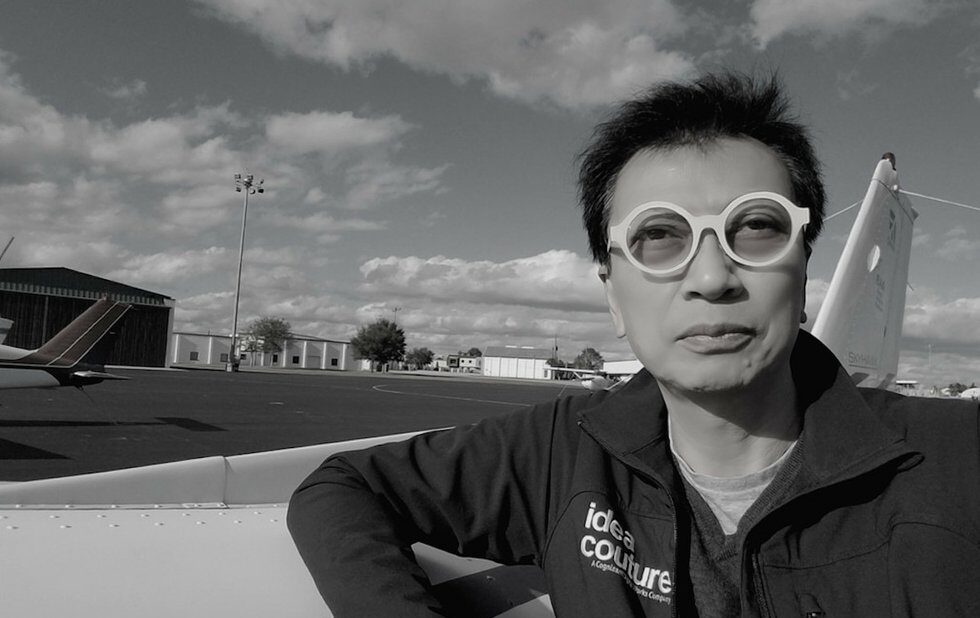 What are you looking forward to most at this year’s Digifest?

Humans that show how we “think human.” There’s a lot of dialogue around the “robot apocalypse” in business today – debates around robots taking over and how long humanity will last. However, what we should really be concerned with is how large institutions operate in a way that is not human-centric. Human-centric approaches to the problems around us are desperately needed, and I’m hoping to see some of that at Digifest.

What does it mean to “future-proof” a city?

It means to not be overly occupied with machines and non-humans. For example: the government of Hangzhou, a city in China, built something called the “city brain.” They created a system in which the city would be partly run by an AI. But we need to go beyond this and consider what the implications of “advancements” of this kind will be.

3D printing and virtual reality have captured the imagination of consumers and industry. What do you think the next big technological innovation will be?

I think it will be printing humans. Innovations in this space are already happening. Austen Heinz, the late founder of Cambrian Genomics, invented a 3D printer that prints custom DNA sequences. In a recent article, he said “We print life. Life is very simple, it’s just code.” It will be exciting to see how this technology evolves.

Name one woman in the tech industry who inspires you.

Angela Ahrendts, Apple’s senior vice-president of retail. She was previously the CEO of Burberry. She is someone who understands the power of intuition and how to apply it when making big-business decisions.​

If you had to take a break from technology for one day, how would you spend that time?