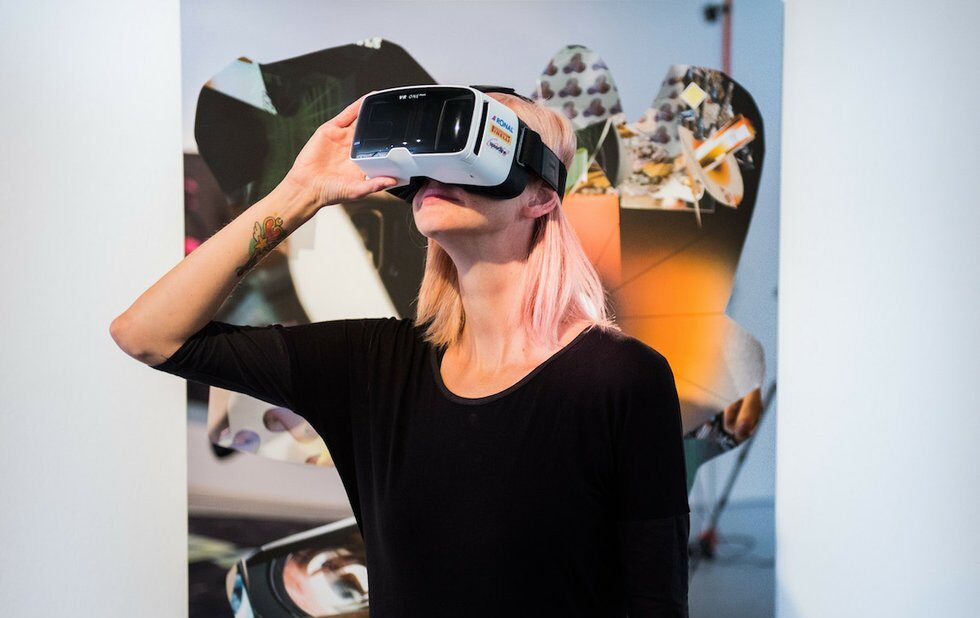 I am a curator for digital art. I conceive and organize contemporary art exhibitions that present artworks dealing with topics related to the digital world and the Internet and their influence on our social structures and behaviour. My shows often involve artworks made with new technologies like virtual reality (VR) or augmented reality (AR).

What are you looking forward to most at this year’s Digifest?

I look forward to meeting like-minded people in the innovative tech business and talking about VR in the arts. I’ll also be introducing radiancevr.co and presenting two awesome artistic VR experiences by Li Alin, Erin Gee & Alex M. Lee at the Interactive Zone of the Digifest together with Erandy Vergara. I can’t wait to see the film Havarie by Philip Scheffner at Goethe Institut Toronto, a partner of Digifest.

3D printing and virtual reality have captured the imagination of consumers and industry. What do you think the next big technological innovation will be?

Tech industries are working on smoothening the border between the real and the virtual world, so that users at some point won’t notice the interfaces they use to actually enter the digital realm anymore. All kinds of NUI (natural user interface) technologies and mixed reality will be crucial innovations. They will fundamentally change the way we perceive our real and digital surroundings.

Name one woman in the tech industry who inspires you.

Char Davies. To me, she is a true visionary for new technologies. She is the founding director of Softimage Co., whose software was used to produce the special effects for movies like Jurassic Park, Titanic and The Fifth Element. As an artist, she was one of the first to create artistic VR experiences (namely Osmose and Éphèmère) that involved complex bio-feedback technologies.