For local artist Alt Altman, there's no place like home 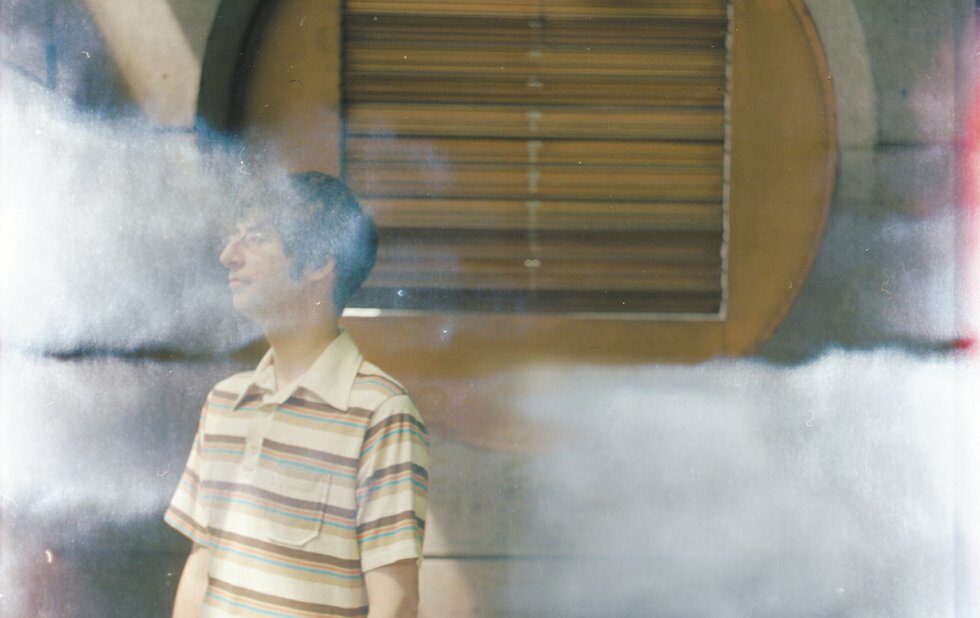 Toronto synth pop artist Digits (aka Alt Altman) has spent a lot of the past few years living overseas in London and Berlin, but returned to Canada last spring to explore a new chapter: turning the project into an actual live band by adding keyboardist Dan Miller.

“I wanted to perform as more than just a solo act. Dan is one of the best synth players in the country, and I always thought that when I expanded the live incarnation, he would be the person I’d want in it,” Altman explains over coffee.

It wasn’t just Miller’s fancy fingers that lured Altman back home. Many artists see Berlin as a promised land of cheap rent and bohemian attitudes, but living there for extended periods can help you appreciate what home has to offer.

You won’t hear Miller on the new Digits mixtape Shake Your Body Down he’s just on board for the stage shows. However, the new songs do sound significantly bigger and warmer than previous material, which Altman credits to working in an actual studio this time around instead of doing everything on his laptop. That access to analog synths and a good collection of vintage hardware resulted in Digits sounding far less digital – appropriate, given that it’s being released on old-school cassette tape.

Featuring new Digits material alongside songs by Altman’s side project, Bad Passion, as well as collaborations and remixes, Shake Your Body Down is a very effective teaser for the upcoming full-length Digits album as well as a new Bad Passion concept EP of songs about Harrison Ford movie characters.

In addition to all that, Altman has a new costumed robot band, Matrox. Coming home, it seems, has been a very productive move indeed.