Autistic man makes sense of the world through The Little Mermaid, The Jungle Book and other cartoon classics 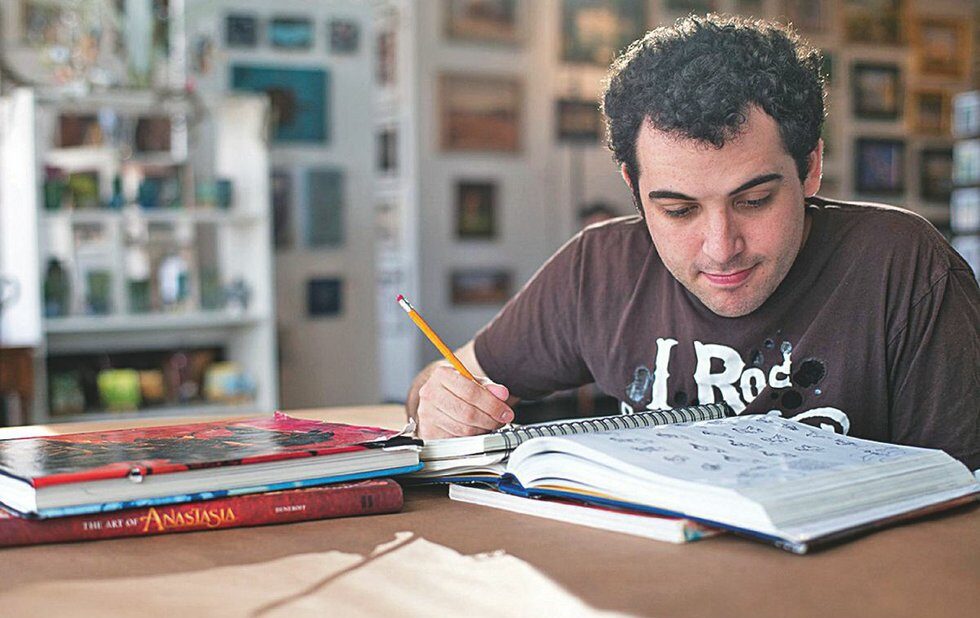 Life, Animated is a moving testament to the power of film.

Owen Suskind was diagnosed with autism at three, and it took years for his parents and doctors to realize that he made sense of the world through Disney animated movies. His first words after four years of silence concerned The Jungle Book and Peter Pan, and a tiny line of dialogue from The Little Mermaid expressed his desire to communicate.

Director Roger Ross Williams uses generous clips from the Disney canon, as well as powerful original drawings and animation by visual effects studio Mac Guff, to tell Owen’s story. There are also a couple of celebrity cameos that are too fun to spoil.

As Owen, now in his 20s, attempts to move away from his very comfortable family nest (his dad, Ron Suskind, is a Pulitzer Prize-winning journalist and author), we get to see whether Disney has lessons for an adult about things like sex, heartbreak and finding that first job.

Because Owen’s challenges continue, there’s no pat ending. But one of the concluding scenes involving The Hunchback Of Notre Dame will have you smiling and reaching for a tissue.