The Guardian takes on activist role 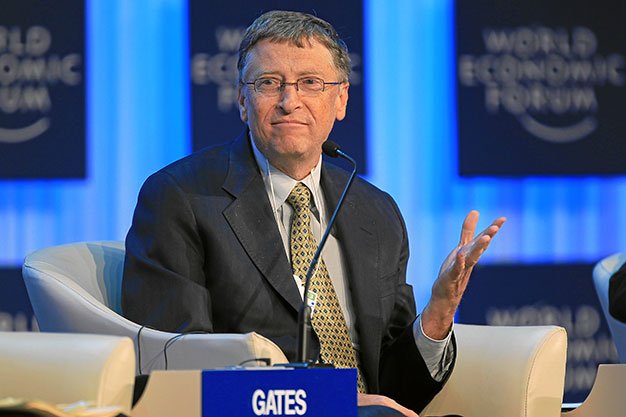 It’s not often that a major newspaper becomes openly activist, but the UK’s Guardian has done just that with its petition asking the Gates Foundation to sell off its fossil fuel investments.

Last week, the paper, which has partnered with 350.org, revealed that the Bill and Melinda Gates Foundation has $1.4 billion in fossil fuel investments, and argued that those investments undermine the foundation’s charity work for a better world.

Said outgoing editor-in-chief Alan Rusbridger, “The usual rule of newspaper campaigns is that you don’t start one unless you know you’re going to win it. This one will almost certainly be won in time: the physics is unarguable.”