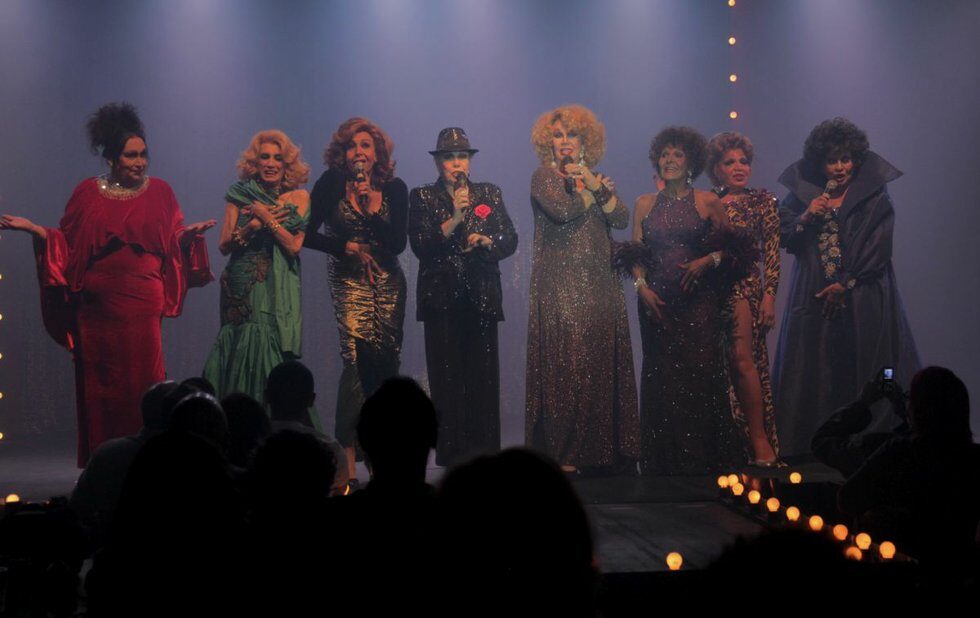 Director Leandra Leal‘s grandfather opened the Rival drag club in Rio de Janiero in 1966. She remembers being backstage and hanging out with the glamorous performers during her childhood.

Now she’s gathered many of the club’s stars for a 50th anniversary show, and leading up to the big concert asks them about their lives.

They discuss everything from Brazilian politics and censorship to sex reassignment surgery and prostitution. Some got rich and frittered away their money many have lost long-term lovers.

Leal isn’t much of a filmmaker, though. There’s little momentum, uneven use of her own narrative, and the climactic concert is badly filmed, even though many of the performers – as fierce as ever – give everything they’ve got.