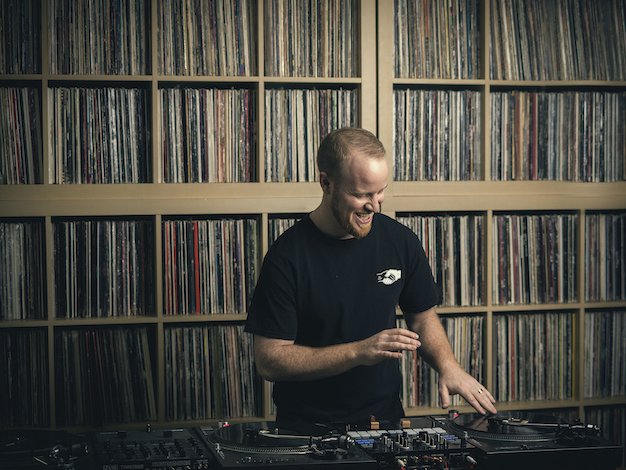 It’s hard to believe it’s been 20 years since Tupac Shakur’s death. The new biopic, All Eyez on Me (in theatres now), highlights the rapper’s life and work through dramatizing his rise to fame and subsequent turbulence at the top.

Shakur’s music endures as an iconic representation of where our culture was in the 1990s, with prescient lyrical content that continues to reflect many of the same issues dominating the news today. Tracks like California Love and How Do U Want It are inescapable – and many others live on through casual fans, hip-hop purists, political activists and world-class DJs.

DJ Skratch Bastid is a Canada-wide favourite known for his many turntable competition wins and tireless performance schedule. We asked him to share his top five Tupac tracks and explain why the rapper’s work still resonates with him.

“I won’t deny it, I’m a straight ridah…”. As soon as this one starts, IT’S ON. The first song on the All Eyez On Me album sets the tone perfectly: a dark, edgy, eerie re-introduction to the new Death Row Records inmate. It made a statement. The beat (produced by Daz of Tha Dogg Pound) still knocks today. Turn it up and try for yourself.

Keep Your Head Up

To me, Pac had two sides lyrically: the aggressive loose cannon you didn’t want to mess with, and the compassionate poet who wasn’t afraid to bare his heartfelt emotions on a track. Not that the showing of emotions ever came off as “soft” if anything the duality of the two sides enhanced each other. On Keep Your Head Up, Pac speaks on what he sees going on around him, taking time to shout out and give strength to mothers while questioning fathers and men on the way they treat women. I love the song sampled, too. The Zapp Be Alright loop provides the perfect backdrop for the lyrics.

This is probably the 2Pac song I play the most in my sets. BBQ-friendly jam that has Pac and his Digital Underground crew mates lamenting about their adventures in promiscuity. It sounds like summer. Another Zapp sample in there, too. Can’t go wrong channeling Roger.

This song made me cry once in my early teens so I had to put it on this list on principle. Another look into 2Pac’s emotional side, it’s a truly beautiful dedication to his mother, a single parent and activist member of the Black Panther party. The lyrics tell the story of their see-saw relationship over the years, as Pac introspectively analyzes the ups-and-downs and how he now sees everything that she went through raising him. “And there’s no way I can pay you back, but the plan is to show you that I understand.”

You’ve heard it a million times, but that is just a testament to its perfection. From a production standpoint, it’s a masterpiece. From Dr. Dre’s club shaking beat and intro verse, to Pac’s “out on bail, fresh outta jail” return to the mic, to Roger Troutman’s godly influencer-turned-collaborator presence on throughout, it’s no wonder it resonated with so many and helped All Eyez On Me sell over 10 million copies. There are much deeper songs in his catalog, but this song’s accessibility played an important part in helping you reach them. “Say what you say, but give me that bomb beat from Dre.”

Not everyone knows that Tupac invented his own cocktail featuring Alizé Gold and sparkling white wine. He even wrote a song about it, which appears on the album All Eyez on Me (1996).

Method: Add ingredients to a chilled glass and mix. 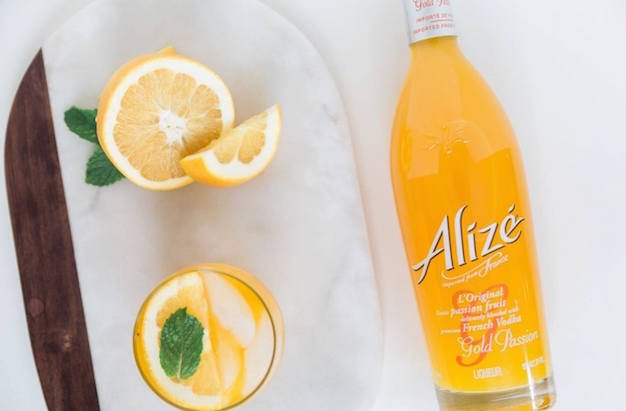 Visit the What to Drink NOW Digital Residency to discover the best of Charton Hobbs brands like Alizé plus event listings, NOW features and more!