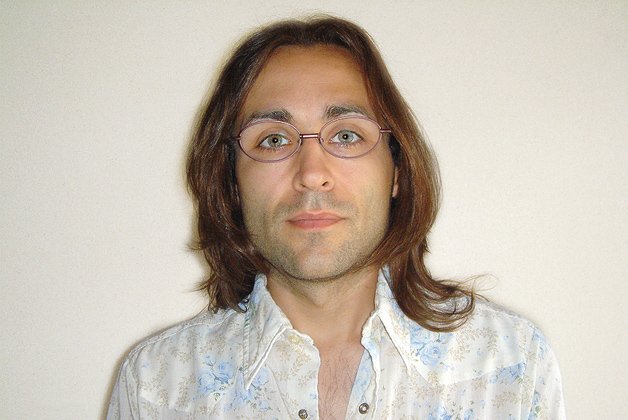 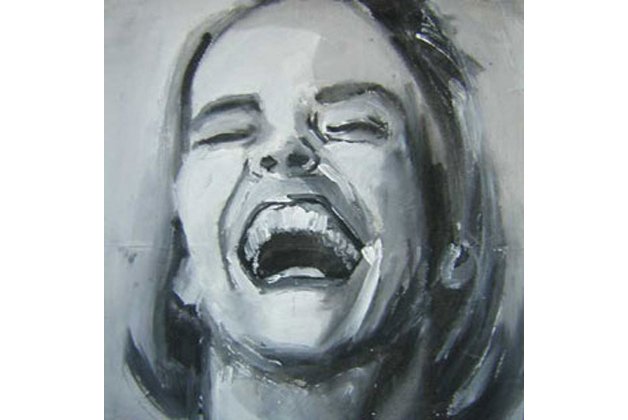 The commodification of dance music subculture is an ongoing trend, but the rise of aggro rave beats catering to lowbrow brostep culture sometimes feels like an all-out obliteration.

The idea that dance music is not escapist entertainment but a medium to project difficult emotions and evoke specific places is at the core of DJ Sprinkles’ 2008 album, now self-reissued in a deluxe CD package.

DJ Sprinkles is the deep house persona of Terre Thaemlitz, a dance-floor intellect and contrarian. Here, she transports listeners to a highly personal time and place – queer and transsexual clubs in 1980s New York City – in 80 minutes of engrossing deep house.

Voices and snippets of speech drift in and out of cascading keys and rich sub-bass, conveying a sense of loneliness and distance even as warm melodies draw the ear in deeper. This delicate push and pull culminates in a ricocheting beat on closer The Occasional Feel-Good – a reminder that fun in the club is fleeting, not forever.