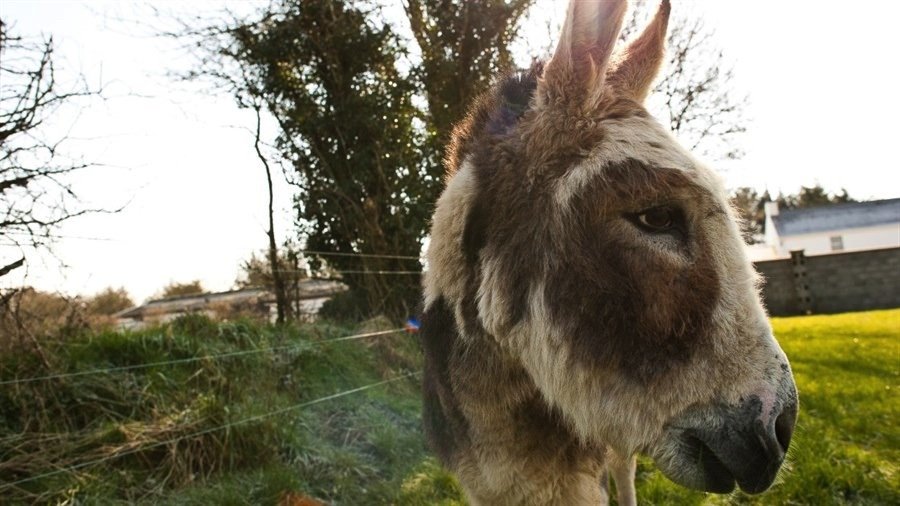 This enthralling experimental documentary shines a light on the work of donkey sanctuaries by showing the experience from the animal’s point of view.

The structure moves from darkness to light, replicating a rescued donkey’s arrival at the sanctuary and its eventual integration into life there. And by letting us reach our own conclusions about the meanings of various interactions between people and beasts, the film creates a space for contemplation of animal consciousness and human responsibility. It’s remarkable.