NOW MagazineMusicFeaturesDoing it for Ronnie

Doing it for Ronnie

Friends of controller.controller bassist Ronnie Morris step in to help him post-stroke after OHIP foots him with a $200,000 bill 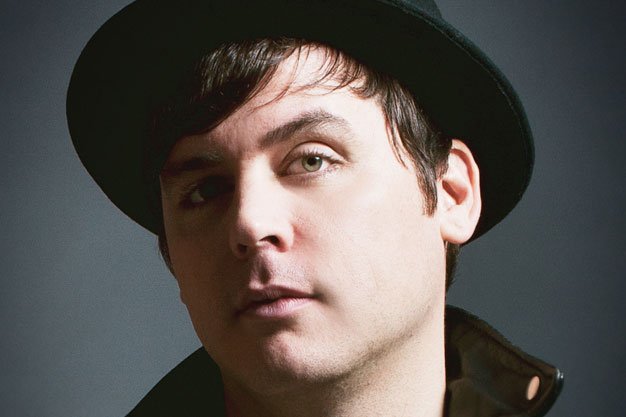 DO IT FOR RONNIE with DAVE MONKS, FRETZ (MEMBERS OF FRESH SNOW AND METZ), VANESSA, FLOWERS OF HELL and others at Lee’s Palace (529 Bloor West), Thursday (October 8), 8:30 pm. $25. rotate.com, soundscapesmusic.com, ticketfly.com.

Who knew that if you have a stroke when you’re between 20 and 64, the Ontario Health Insurance Plan won’t cover your long-term, full-time rehab costs?

In April, controller.controller bassist Ronnie Morris suffered two strokes, a double vertebral arterial dissection and two brain bleeds that required two major surgeries. He spent four and a half weeks in intensive care and seven and a half weeks total in the hospital. He lost his ability to speak, has memory problems, loss of balance and coordination and other issues.

Now he’s facing rehabilitation that will cost him up to $200,000. He’s 38, and as a musician, PhD student and part-time teacher at York University, without extended health care coverage.

“Ronnie requires physio, occupational, speech therapy and more,” says his brother Scott Morris. “OHIP does provide very limited services – one to two sessions – but not enough to get a 38-year-old man back to work or back to his former standard of living.

The family’s dealings with the medical community have been a challenge.

“After he was transferred from Trillium Stroke Centre in Mississauga back to Brampton Civic Hospital, we found out that he actually had to apply for the rehabilitation program,” Scott says. “So he sat in his hospital room for a week waiting to be moved into the program. It was only after our family was interviewed on CBC News to discuss the challenges we faced did the administrators at Brampton Civic facilitate his transfer into the program.”

Scott says that after discharge, OHIP covers periodic and sporadic therapy, which also requires an application and approval process. Therapy is limited to two times a week for about three hours a few weeks at a time. Ronnie has been given just a few 45-to-60-minute sessions of in-home care.

So how’s Ronnie doing now? Scott says he’s regained some of the use of his right side, he can walk short distances unassisted, and his speech has improved.

“But every day is different. He has good days and bad days, and although his recovery is an ongoing challenge for him he is determined to regain his independence. In the coming months my parents and his girlfriend plan to take him to the States to receive an expensive and experimental treatment for stroke victims. He’s also applied for a trial at Toronto General Hospital with Dr. Richardson utilizing hyperbaric chamber therapy.”

And Ronnie does have a great and exceptionally talented community of friends, thanks to his time playing bass in controller.controller, the Flowers of Hell and Lioness. Ahead of Thursday’s fundraiser for the Ronnie Morris Recovery Fund, they offered up love – and railed against the health care system in the process. 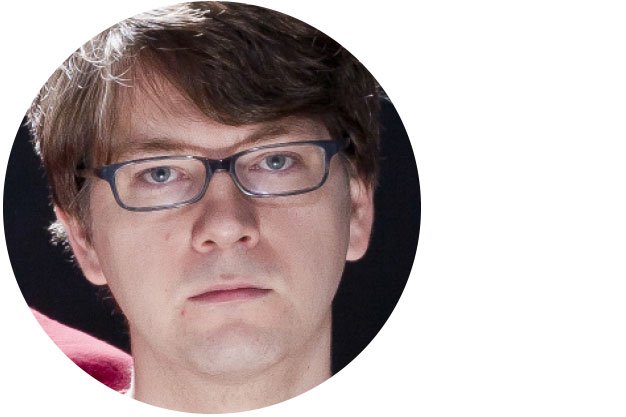 “I think most people are aware that dedicating your time and life to music rarely results in any sort of financial security. It seems that pharmacists don’t accept blog love and beer tickets as payment for their services. If the Conservative government remains in power and our health care system continues to be sabotaged, we’re going to have to get used to playing more of these events for our friends, families and community members.” 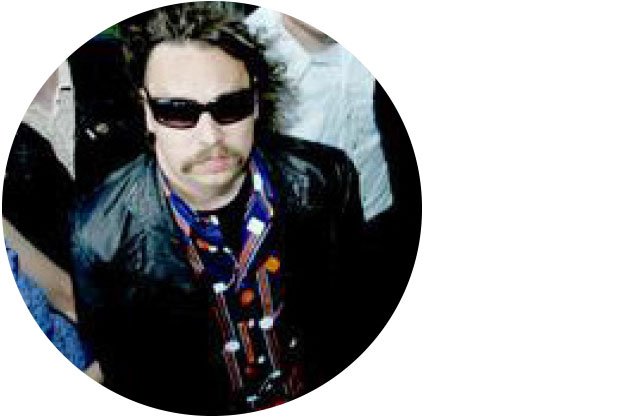 Greg Jarvis, the Flowers of Hell

“The day Ronnie had his stroke, he was due to play a benefit with the Flowers of Hell to buy burritos for the homeless. As a musician and academic, he’s the sort of precariously employed creative type who makes Toronto’s culture what it is. But, sadly, he and too many like him have to turn to friends, family and others for support as our public health care system devolves into a sham.” 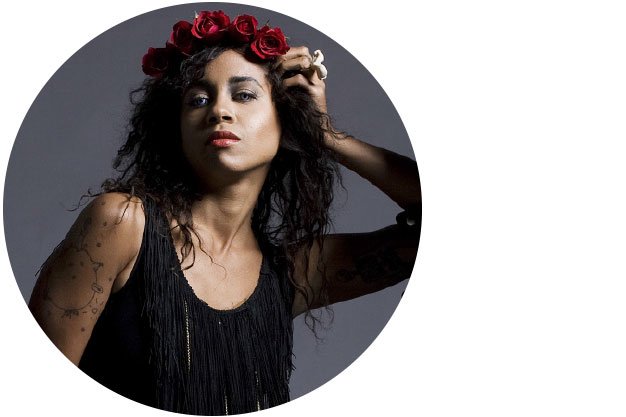 “When I found out Ronnie had had a stroke, my heart dropped. How could this have happened to someone so bright, so talented, so on the level? But life is crazy, and anything can happen. Helping in any way I can is such a natural reaction. You’re there for your friends when they need you most.” 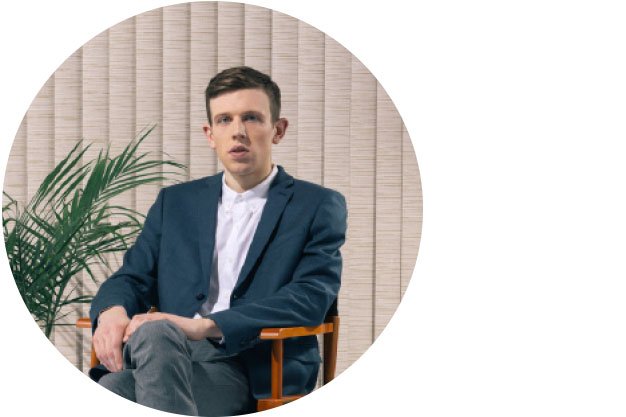 “I’ve always been a fan of Ronnie’s bass style, and when I was starting out I tried to rip it off whenever I could. He’s one of those super-smart people whose ambition – musically and otherwise – is totally contagious. It’s awesome to see the Toronto community come together to support him.” 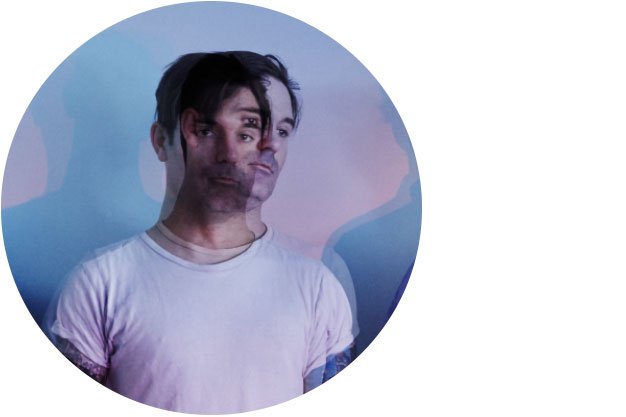 “When sickness or tragedy strikes someone in the Toronto music community, it only makes sense to band together to help. Ronnie has been a friendly face in this city for as long as I can remember, so getting together with some of my favourite people to help him out seems like natural thing to do. If OHIP won’t help Ronnie, we will.”