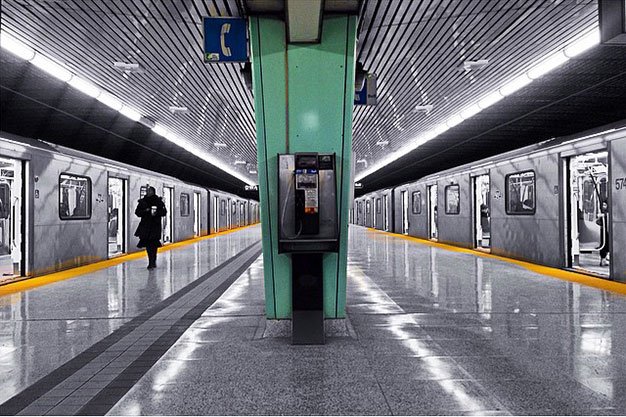 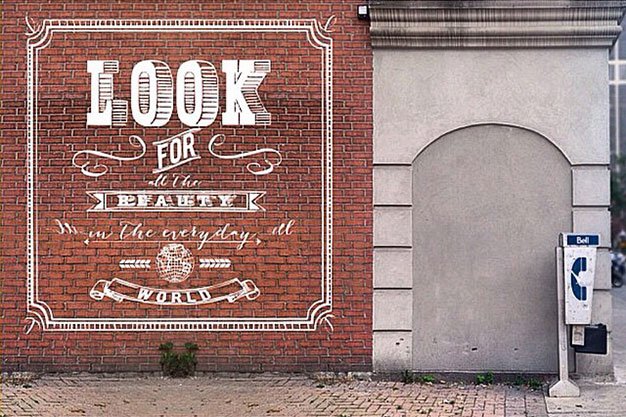 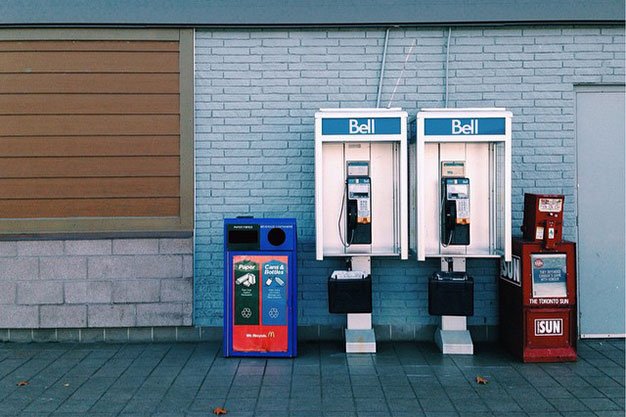 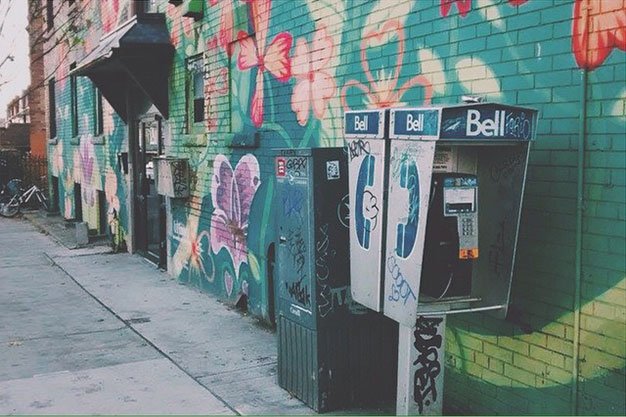 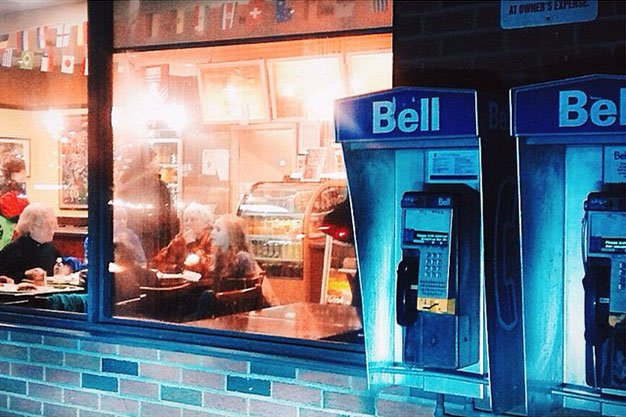 How many pay phones did you walk by today? Faded and outdated, they’re something we rarely notice.

But Josh Nelson, a hobbyist photographer, does. By taking portrait-style shots of pay phones and posting them on social media, he elevates a forgotten item to icon status.

“I don’t know how relevant they are today,” he says. Yet, Nelson, a self-described “nostalgist,” remembers when pay phones were part of everyday life: “Growing up, my friends and I would always say to each other, ‘Let’s meet up at the pay phone.’”

Nelson acknowledges the irony of taking photos of pay phones on his iphone and sharing them on social media. He’s not crusading to save them, but rather documenting snippets of daily life: “I just kept noticing them in the background everywhere I was…They’re so mundane and typical that the environment that surrounds the object stands out.” 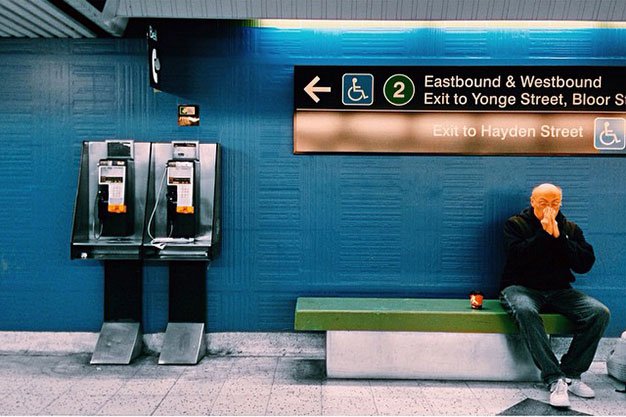 “There’s a huge demand for the authentic. It goes beyond our time,” he adds. “Digital ebooks imitate books. Instagram is based on the Polaroid. There was a time when it was exciting to look to the future. We live in time of false nostalgia,” he says.

Perhaps this sheds light on why his Instagram has over 500 followers and each image garners dozens of likes.

“People will sometimes comment on my photos that a certain pay phone has been torn down.” Nelson adds. 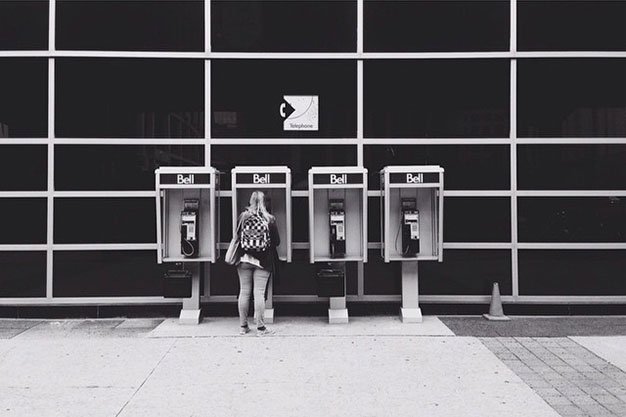 Nelson also says he loves the idea of incorporating location into his photos via geotagging, GPS, or even making “a pay phone map that could be 3D with Google glasses, like a 3D scan of the [pay phone] pictures. It would be like looking at the layers of time,” he explains.

“I remember learning in school about Alexander Graham Bell, and to me the transatlantic wire was like the trans-Canada highway: something that connected us and was a point of pride,” Nelson says. As more and more pay phones vanish, Nelson has created a photographic record to preserve this particular slice of Canadiana.