Dont Get Killed In Alaska 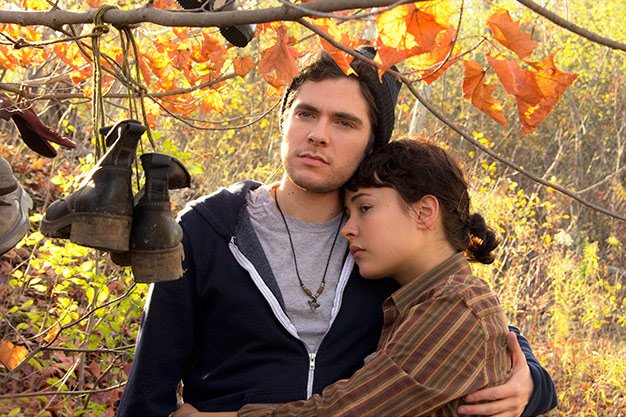 Ben Lewis and Tommie-Amber Pirie make the trip to Alaska worth it.

Dont Get Killed In Alaska is a surprisingly effective micro-budget family drama with only a handful of characters and scenes. The films limited resources often show, but writer/director Bill Taylor handles this well, keeping the sentiment in check and garnering strong performances from his cast, particularly young star Tommie-Amber Pirie.

She plays Liney, a directionless 20-something who keeps her distance from her family with good reason. Theyre still hurting from past issues that have torn them apart. But Liney needs money to get to Alaska, so she hits up her mom, bro and dad, well aware that shell be tiptoeing around a lot of pain, tension and disappointment.

Some plot elements and dialogue feel contrived understandable considering how much needs to be covered in just a few scenes but each of the characters has an honest core that Taylor builds on to reach a touching and satisfying conclusion.