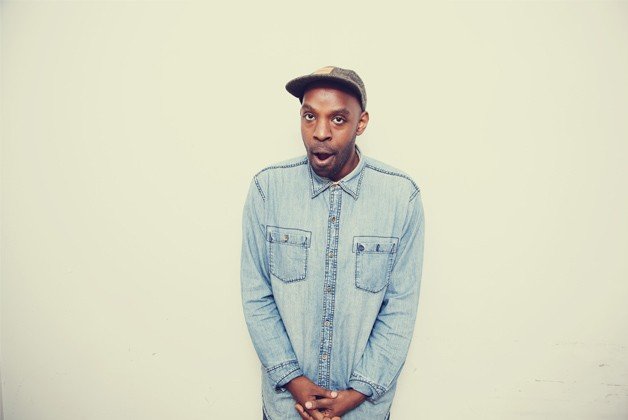 Last week, Drake surprised us with a new song – Draft Day – a month before the NFL draft. Over a sample of Lauryn Hill’s Doo-Wop (That Thing), he shouts out his college QB pal, Johnny Manziel (sure to be scooped up early in round 1), and local basketball protégé Andrew Wiggins (who’ll go even earlier in June’s NBA draft) before a few self-congratulatory bars where Drizzy steps to his critics and maybe or maybe not disses Jay Z.

It didn’t take Shad long to hop on that beat (he’s got a history of sports rhymes after all), and on MGD, the Vancouver rapper starts reeling off hoops references faster than you can say boom-shakalaka.

Among them: props to Toronto Raptor DeMar DeRozan and his all-star year Wiggins (of course) TNT’s Kenny Smith and Charles Barkley and – our favourite – O’Bannon v. NCAA: Shad gets onside with the college basketball players currently being shut out of the gajillions of dollars the athletic association makes off their names/images/awesomeness each year. (Chris Webber, you know he had to do it for ya.)