Nothing Was The Same (Universal) 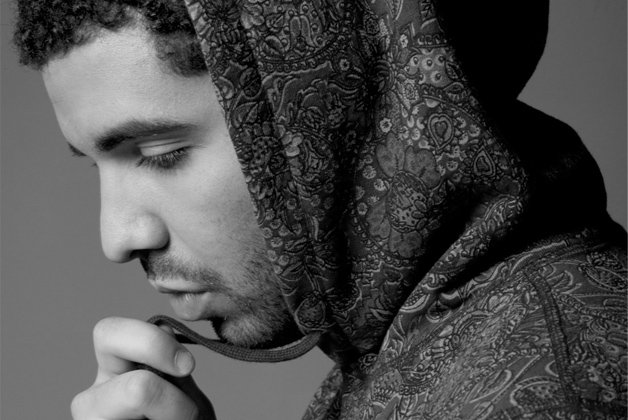 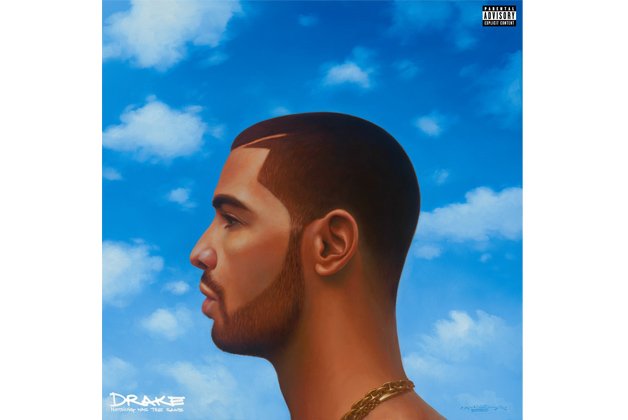 “How much time is this nigga spendin’ on the intro?” Drake asks on Tuscan Leather, the opening track on his third studio album, Nothing Was The Same. Over six minutes, in fact, every one of them worth it, as Toronto’s very own spins lyrical webs, manipulates the hell out of a Whitney Houston sample and provides us with a four-part blueprint for the solid bars, sharp yet seamless tempo changes and you-fancy-huh production that follow.

Lyrically, Drake’s on his game for NWTS’s entirety, whether he’s reinventing a Mo Money Mo Problems verse, spewing literal T.O. references or subtly jabbing other rappers (yes, including Kendrick). And as always, it’s personal to the point of melodrama: distance from Nicki Minaj, burying the hatchet with Dad, poor treatment in high school, countless windows into relationships with various women.

But for all its insight into Drake’s romantic mind, his relentless ambition, his self-congratulation, his 90s pop culture references, this isn’t Drake at his most exposed. We’ve seen him go deeper (Look What You’ve Done), more depressing (Marvin’s Room) and more vulnerable (Successful).

Production-wise, however, it’s his most mature, and frankly, most beautiful (see the Sampha feature on Too Much). Drake’s right hand, Noah “40” Shebib, is just showing off at this point – almost to a fault. The album is so preciously executed, there’s hardly anything durable enough to kick around onstage. (It’s a good thing Drake’s accumulated a number of anthems.) Brash, building beats from Take Care are replaced by subtle laptop sounds and other chill-inducing flourishes, like the murky piano on Wu-Tang Forever, the 80s disco throwback on Hold On, We’re Going Home or a speeding car on the DJ Dahi-produced Worst Behaviour, an album standout.

To say “nothing was the same” might be a stretch, but certainly the record mines enough new sonic territory to make it Kanye-like in its evolution. Hometown boy’s made good, again.