NOW MagazineMusicDrake and Hedley lead MMVA nominations with six each

Drake and Hedley lead MMVA nominations with six each 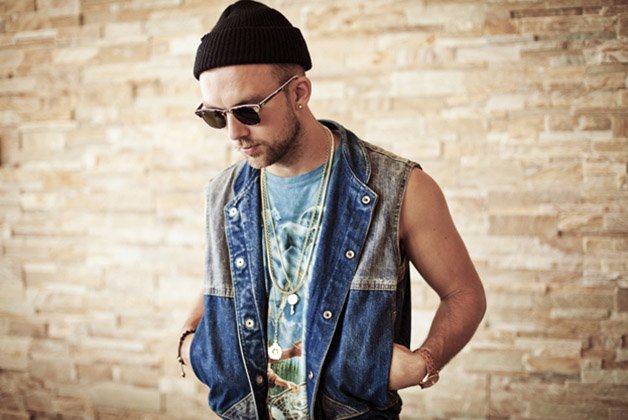 The MuchMusic Video Awards take over Queen West on Sunday, June 15, and today, all of the Canadian and international nominees were announced.

Celebrating its 25th year, the spectacle has become arguably the most relevant Canadian awards show, and definitely the best party of its kind, attracting consistently impressive performers.

This year, New Zealand pop sensation Lorde and the unfathomably popular American alt-rockers Imagine Dragons will perform, while reality TV stars Kendall and Kylie Jenner will co-host. Sure, having the youngest Kardashian sisters is, in many ways, totally lame (what, exactly, do they have to do with music?). On the other hand, they’re famous as all hell: Kendall Jenner walked the biggest shows (including Chanel) at Paris Fashion Week this year, and Kimye’s imminent nuptials are putting the family in the spotlight even more than usual.

Plus, the MMVAs do have a history of picking a host before she becomes a superstar – then teenaged Miley Cyrus held court in 2010.

Fingers crossed that Yeezus comes out to support.